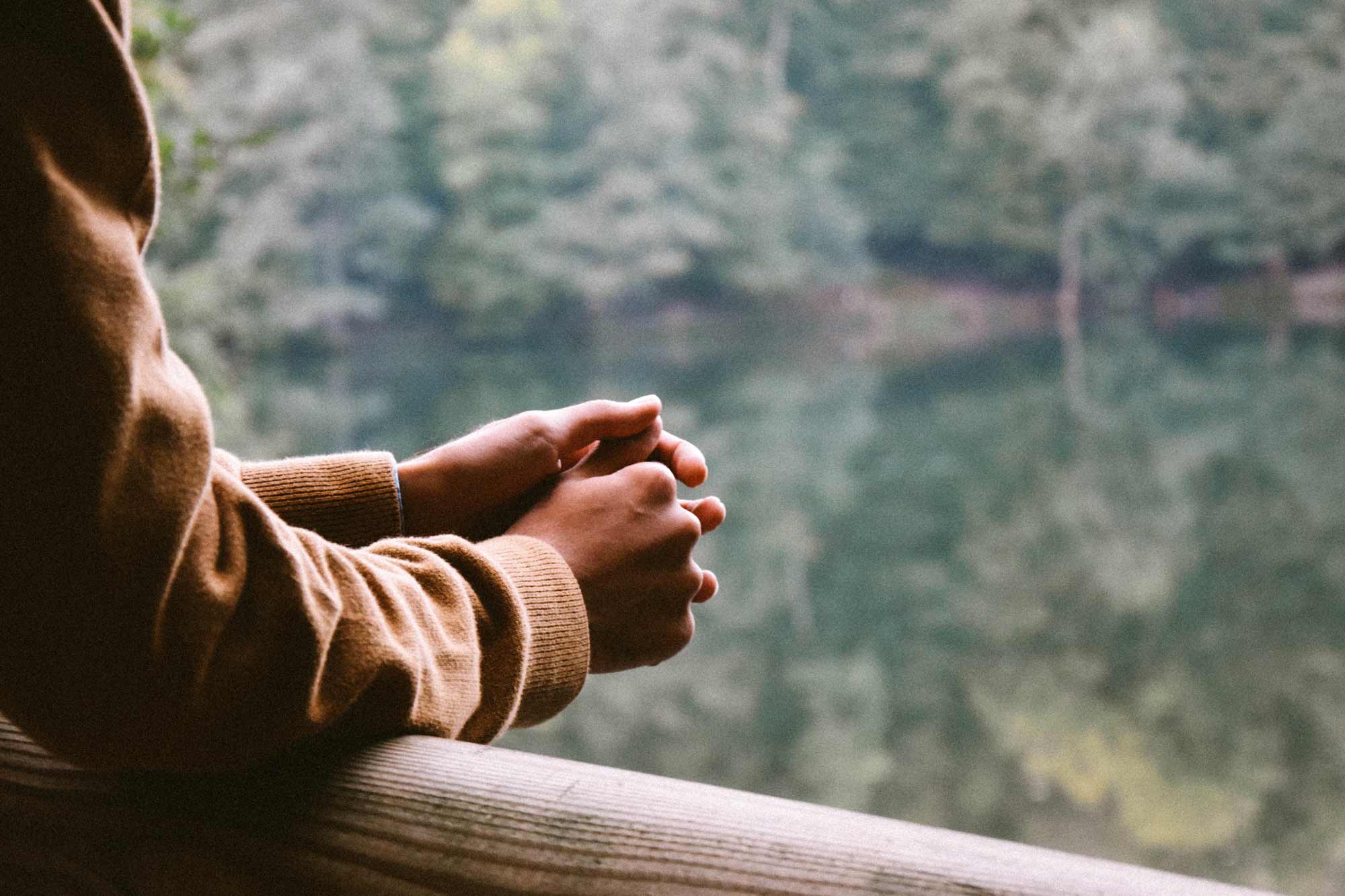 In the previous article we talked about my buddy Bob and his shortwave birthday media strategy. Trust me—he did not win a Grammy for his program. But I would have nominated him. For a clueless guy, his strategy was brilliant. What Bob was doing is what communication theorist called “Agenda Setting” developed by McCombs & Shaw in 1993. I talked to Donald Shaw several times about the agenda setting theory and its powerful media effects. Interesting guy.

Essentially “agenda setting” states: “You don’t tell people what to think, but what to think about.” Content is important, but only to the degree that you get people to engage in post-media conversations. In Bob’s work—he had people talk about the radio program (thus extending the media effects) while celebrating someone’s birthday. I will talk about another thing Bob did in later articles that relates to a guy named Dr. Martin Fishbein. Fishbein’s research relates to reference groups and network theory.

But I want to tell you something that floored me.

As people increased in involvement in the various activities, so did their knowledge of the gospel. That may not seem like a big deal except Bob’s radio content did not cover the many of the topics where people’s beliefs were developing. Things like the Bible was true, only through Jesus could someone obtain salvation, Muhammad was not the most important prophet, etc. Content didn’t matter (per se)—but the follow up system did.

How can this be? How did people gain in knowledge about things that they were not taught? If you were faced with that question, what would be your answer? I am a researcher, and like you, was stumped. Do we not have passages somewhere in the Bible that says something like “how can they believe unless someone teaches them?”

Here is where I landed. Not saying it is right, but works for me until some smart person can help me make sense of this. My answer is from a principle taught in discovery model Church Planting Movements (CPM). In John 6:44-45 Jesus says: “No one can come to me unless the Father draws him…and they will be taught of God. Everyone who has heard and learned from the Father comes to me.” If people are being called of God, God will be their teacher.

Before you have a theological meltdown, I am not advocating some “no theology” media approach—like some of songs that I hear on Christian radio. I am only saying that knowing that the Father is drawing people to himself, it seems logical to find those who are being called and enter into the work of the Father. This is why the follow-up system is important. You are working with the Father.

I am only saying that knowing that the Father is drawing people to himself, it seems logical to find those who are being called and enter into the work of the Father. This is why the follow-up system is important. You are working with the Father.

The key take away here is; start with the follow-up system and then build content that teases out people in whom the Father is working.

How to build a follow-up system? Wow, that is a complex question. It relates to the first question: “who is your audience.” How many people are in your target group? How compact or how spread out are they? Social structure, economic status, media consumption, freedom…lots of things to describe your audience. But again, these need to precede content development. Lots of questions that relate to YOUR context.

As I close, what do you think about the agenda setting concept: “You don’t tell people what to think, but what to think about.” If you applied this to your work, how would it reshape your media strategy? Discuss with your team.

This article is part of a series; check out the next article.