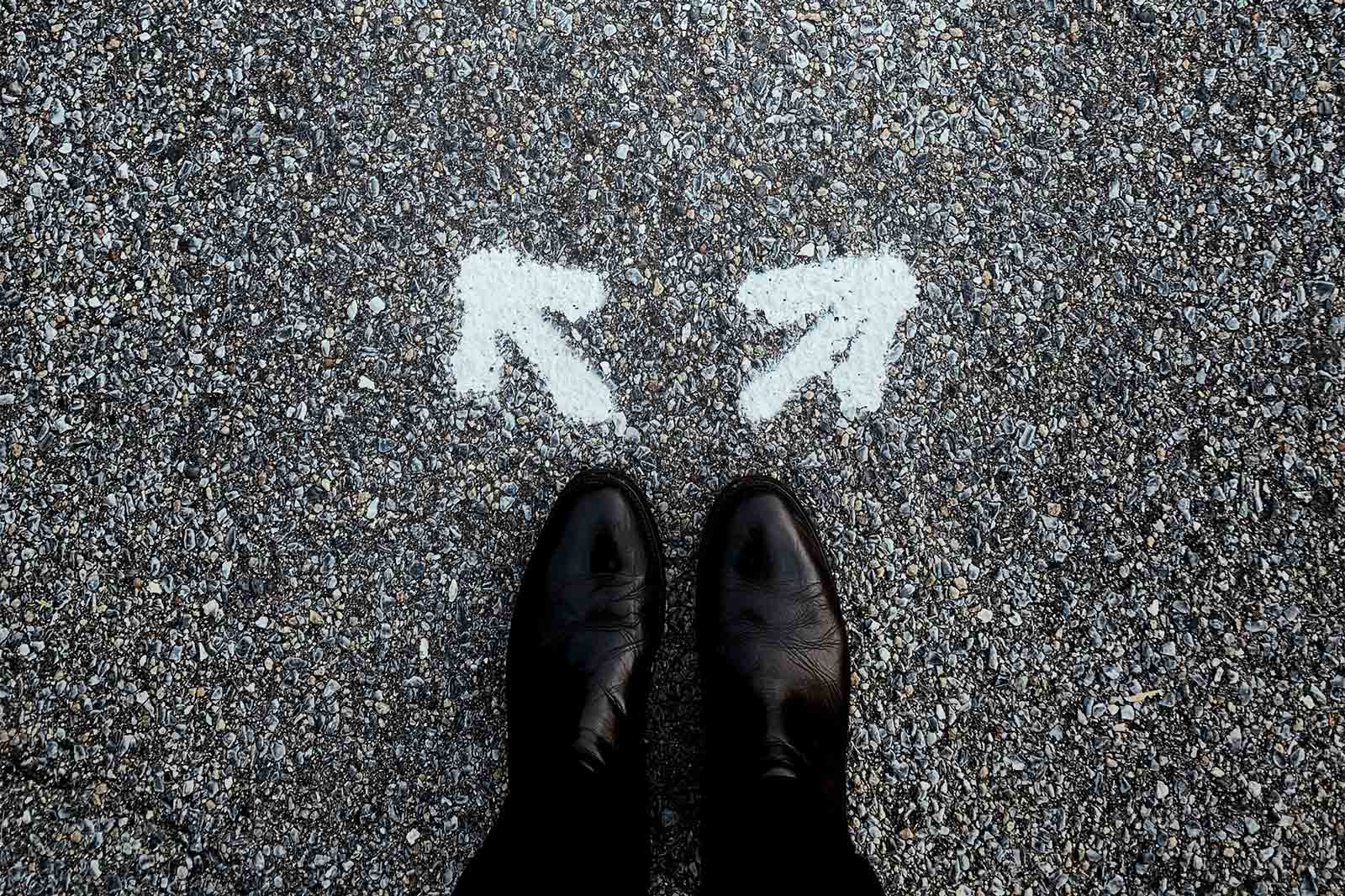 Recently I was meeting with a troubleshooter for one of the top financial institutions in the world. I’ll call him Bill. Bill’s job is to go into departments that were in “in trouble” and to help them sort out the issues that led to their demise. In the course of the conversation, Bill revealed an insight that I think is useful for us.

He said one of the first places he looks when he reviews a department is not in the details like balance sheets, profit and loss statements, etc. but in their strategy. It was his experience that organizations generally become ineffective when leaders confuse constants and variables.

When they make variables the department’s “constant” then they become stifled and inefficient.

Constants are things that don’t change under any condition. In banking, it is making a profit. In our world, it often relates to our purpose statement. It is the things that define us as organizations. Since we are in a ministry context, our purpose statements are often fixed in scripture, and in media to movements strategies, it is generally tethered to Matthew 28:19-21 “go and make disciples.”

Variables, on the other hand, are changeable. They flex with technology, resources and opportunities. Definitions of terms are important since they are remedy the confusion over constants and variables.

Is Communications a Variable?

So, communications—is it a variable or a constant? I would argue: “it depends.” What do you mean “communications?” If by communications you define it as “preaching” then I would say that is a variable—there are many ways to communicate—one example being preaching (this was an actual long conversation that I had with a friend steeped in a religious tradition).

Is "Decision for Christ" a Variable?

Here is a tough one. Is “decision for Christ” a variable or a constant? Ponder on this one for a while.

If my goal is make disciples for Christ, then a “decision for Christ” is a process item that may or may not yield a final “disciple.” It is an important decision, but a variable just the same. Here is my logic. John 6 records an event when Jesus had many people seeking him for motives that were misplaced (v26). Jesus discussed true discipleship and as a result many of those who made decisions to follow Jesus withdrew and did not follow him anymore (v66). They made decisions that Jesus could meet their felt needs, but Jesus pushed them to become true disciples. In the end, only the twelve remained and “many fell away.”

If we were to metric this event, 5,000 men made decisions to follow Jesus after experiencing Him. But a more accurate metric would have been twelve decisions were made to be disciples for Christ. We should count the 5,000 as a variable (a process event leading to discipleship), but only twelve should be counted as a “success.” If Jesus was satisfied with the 5,000 then the broad appeal would have been short lived. This would be what Matthew 13:21 describes as “sprouts without roots.” Only the twelve became the world changers.

Let's continue by looking at the stages, steps and process in a media strategy.