The Essence of Social Media 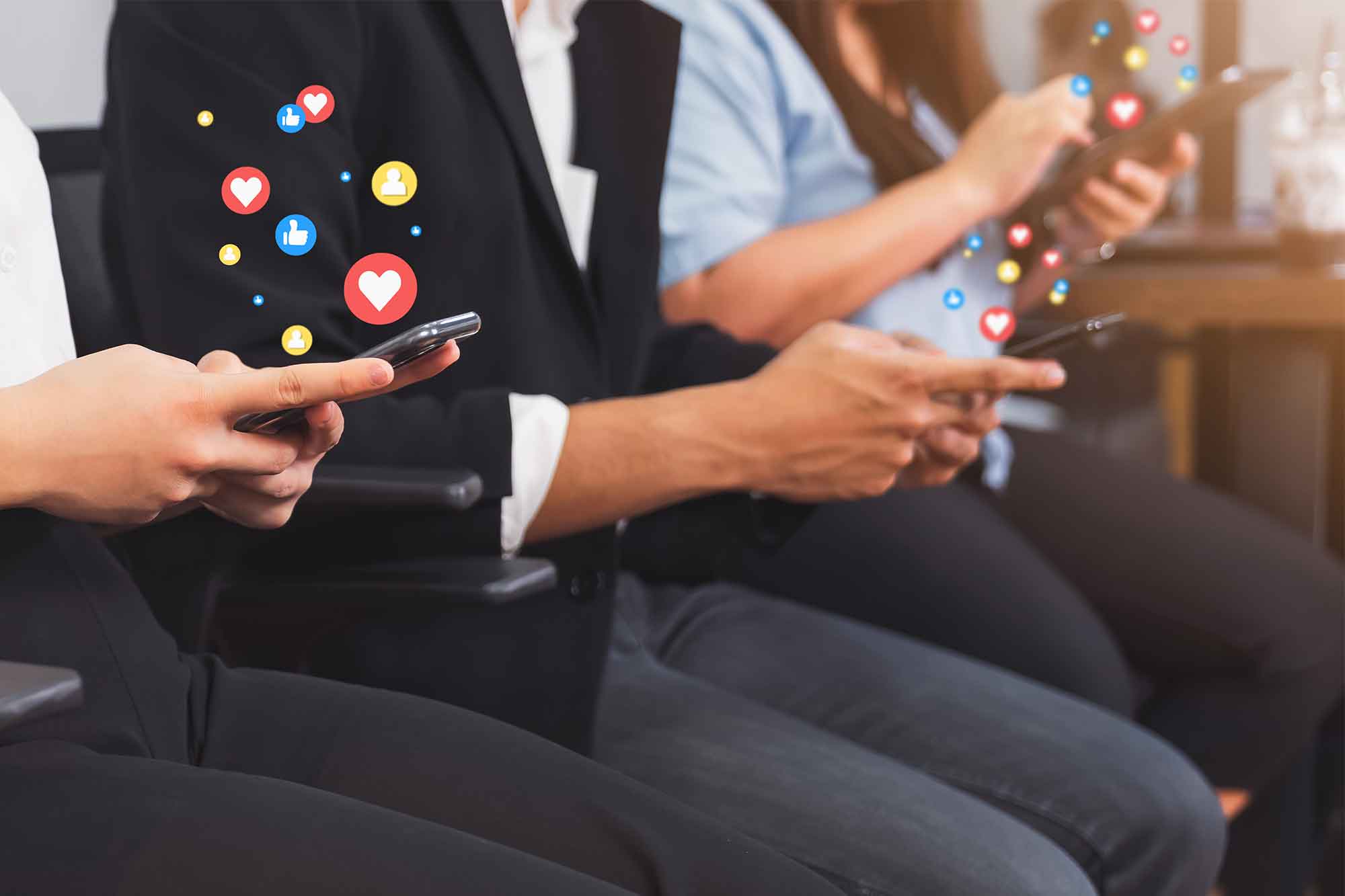 I feel like I am supposed to respond in a cheerful way (…I guess…) when somebody tells me this, like they are telling me that their organization is ready for the future! But… reality has kicked in and most of the times it makes me suspicious. When someone is telling me that they too are on a social media platform, most of the times they don’t have a clue what they are doing. I don’t want to sound too harsh, but it happened more than once that I found out that the social media is not really social at all. So what is the essence of social media?

A lot of people use social media as a new media tool. Especially organizations that are used to send messages into the world have embraced this tool to keep on sending …and sending…and, yes sending. They use it as a medium to spread the ‘good news’, most of the time their good news. But the emphasis in ‘social media’ is not on MEDIA it is on SOCIAL, it’s about PEOPLE (if marketers understand this, we should too, right?)! Most social media platforms are based on relationships.

So sending, sending and sending is not what people are expecting one would do there. You can imagine that confronting someone who is in ‘social-mode’ with pushed messages is not really a direct match and not easy to engage with.

‘Engage’ is the social media word for the starting point of an online relationship. It has nothing todo with heading for marriage by the way, but a lot more with feeling connected, interaction and building trust. If someone is ready to engage, they are ready to build an online relationship. They are open for what your organization has to share. Although it may be very fragile, you should start nurturing this. Social media engagement is just the first step.Remember our goal is identity change as groups obey Jesus.

You are there to serve the people. So listen first.

So if social media is all about people who are in the social mode and it is key to engage with those people online than what is important to know before you enter this world of social media as an organization? I would say: you are there to serve the people.So listen first. Part of the changed landscape is that social media has given the power to the people. People are not finding the news anymore; the news finds them int heir timeline. If they feel treated in the wrong way by any organization or company (or government), you better watch out! The power of a customer’s review can damage your credibility as an organization. And if the trust in a relationship is down the drain you are in big trouble right?!

Should you be on Instagram, TikTok or social media as an organization? With about half the world using social media it is likely that there are people there that are genuinely interested in the core values of your organization. For example, mission teams in more than 50 countries use social media for discipleship to the glory of God! Even medical research found out that it builds significantly more awareness when you are present on social media, up to 13 times more traffic than only focusing on ‘just a website’.

So I hope that you are "on social media too" and that this series of articles can help you to understand the essence of social media for your mission and organization.

Next we'll explore how to follow-up with interested seekers on social media.

The Essence of Social Media