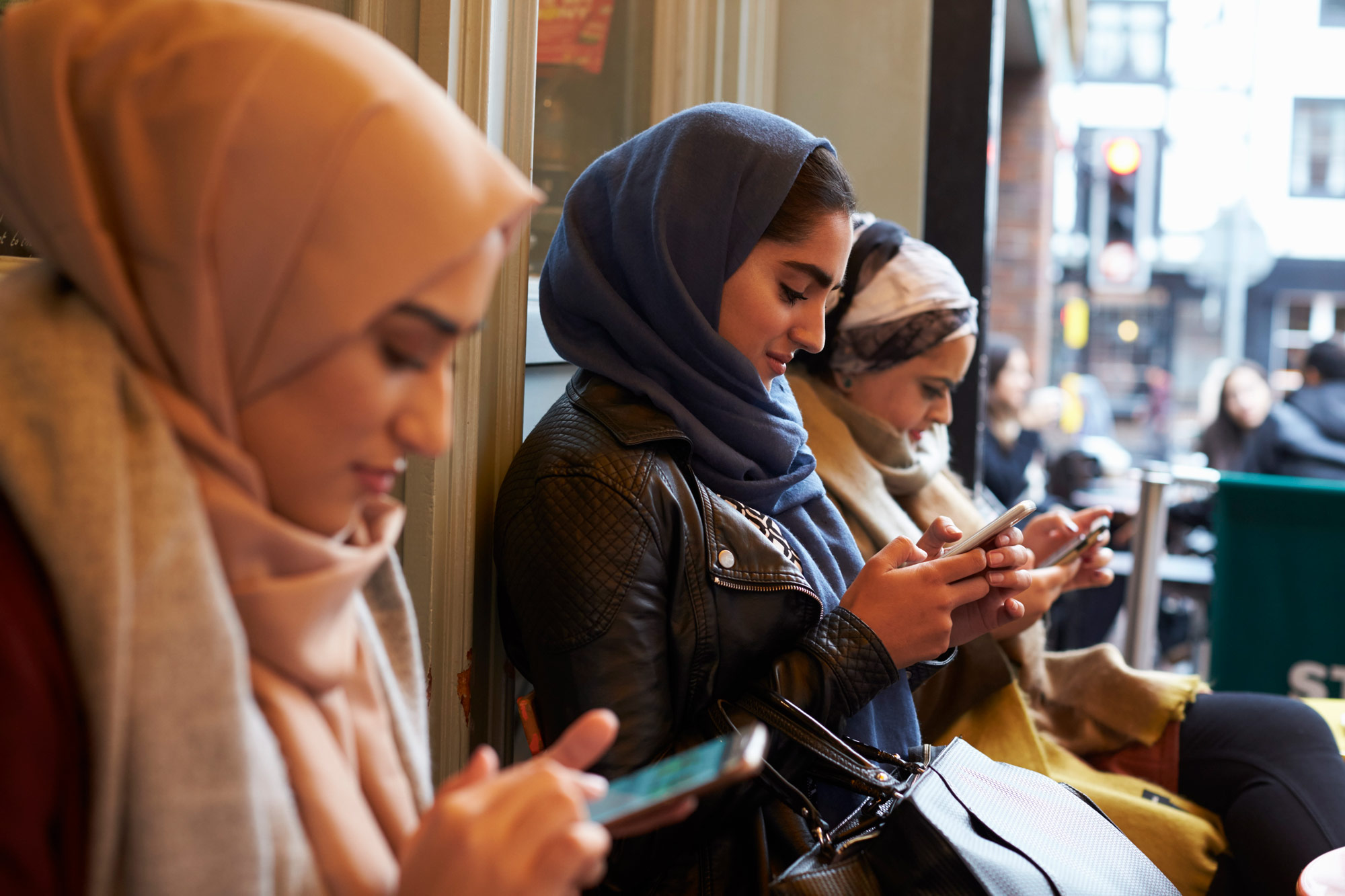 Two “game changer” communication innovations allowed incredible expansion of the gospel. The first, the Roman Road system, allowed church planters to circulate the gospel, albeit somewhat restricted. Influential churches were started that reached the rest of the Roman Empire. The second was the invention of the printing press in 1439 which led to the Protestant Reformation.

When Gutenberg invented the printing press, barely 30% of Europeans were literate, but the printing press changed everything because it made possible unrestricted circulation of information.This ushered in a massive rise in literacy along with new ideas that caused an exponential growth in the gospel as never seen before. A third game changer is upon us, and we need to ride its wave.

Digital communication changes the game for spreading the gospel

This third game changer, digital communication, enables further expansion of the gospel by breaking through information barriers. More and more people get their information on-line (or via mobile) which is ushering in a new era of “unrestricted circulation of information.”

More and more people get their information on-line (or via mobile) which is ushering in a new era of “unrestricted circulation of information.”

So what is the purpose for these articles? They are for workers laboring in tough places, who intuitively know that tapping into new media strategies will open doors that have previously been closed. We earnestly want to create an online “cafe” to exchange ideas, where we can share and figure out together how we can use media in outreach ministry in ways that lead to movements of disciples making disciples. Which is why MTM is our shorthand for media to movements. We hope to offer a place where anyone can read the articles and get a taste of MTM. Then find training on the basics or strategy of MTM.

These articles are a ministry of Arab World Media made to serve other kingdom workers. We also host webinars on MTM progress globally, building a follow-up coalition and chatbots. Yet, we can do better.

We can do better

Several years ago I was in conversation with Dr. James Engel when he was teaching at Eastern Theological Seminary. James’ work was the genesis of the well-known Engel scale which was documented in his book Contemporary Christian Communications, its Theory and Practice—one of the first books on Christian communications in missions. He and I were talking about a media strategy that had resulted in a small movement among a fundamental Muslim group in South East Asia. In the middle of the conversation, James stopped me and said, “Frank, we have lost our prophets of media. No one is thinking deeply about research-based strategies anymore.”

"We have lost our prophets of media. No one is thinking deeply about research-based strategies anymore."

Christians used to be leaders in communication—but we have lost our edge. Many have lost the vision. These articles are for those who want to think deeply about media strategies to reach the unreached and rise up a new generation of media thinkers. Ecclesiastes 10:10 says: “If the axe is dull, and its edge unsharpened, more strength is needed, but skill will bring success.”

Will you join me in sharpening our communications axe?

This article is part of a series; check out the next article.