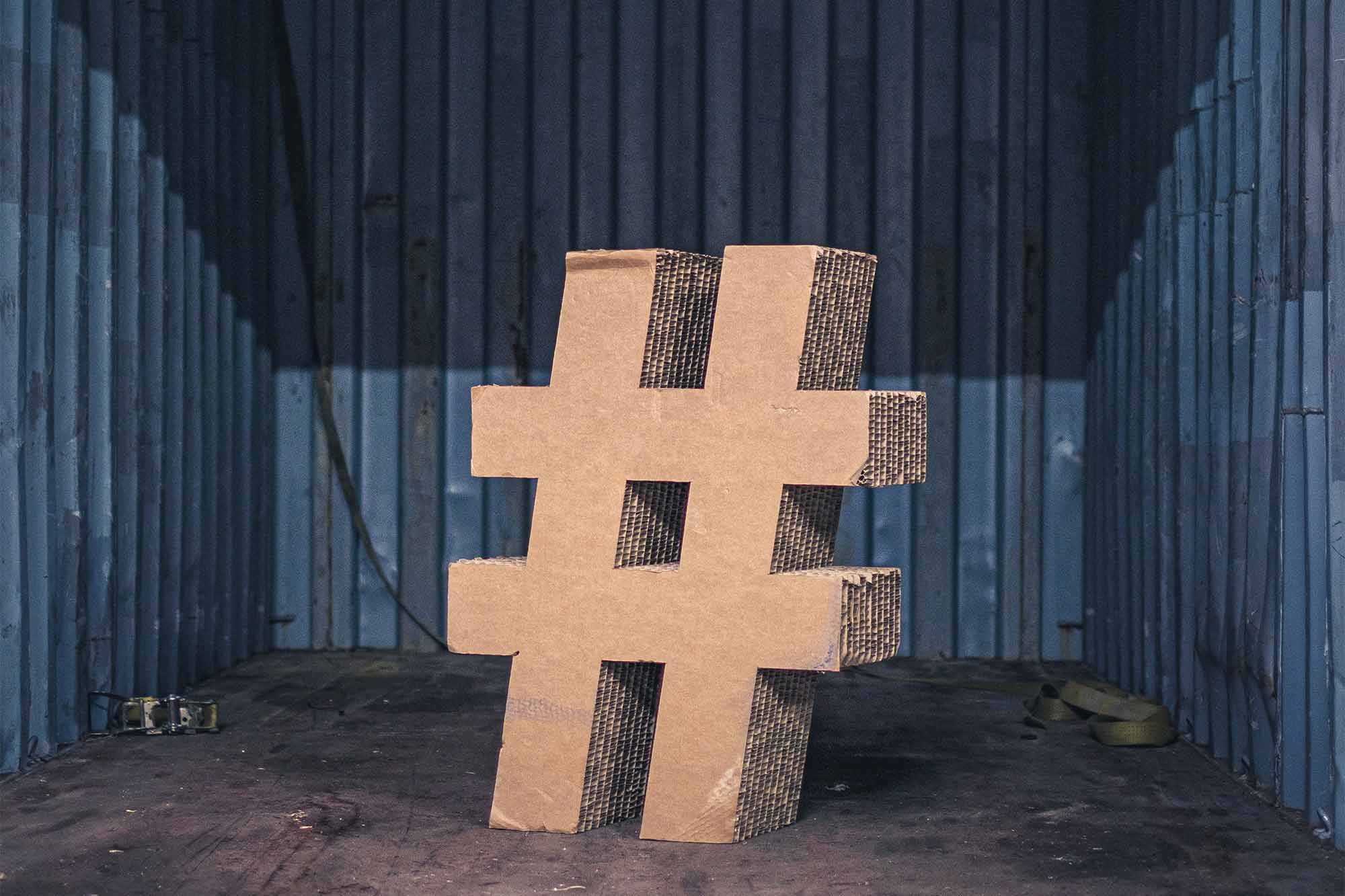 Hashtags are a way of adding keywords or tags to your post. So it helps you to be found, to link your message to other messages in the same category and in that sense it helps you to categorize your pictures. But that is the basic explanation. There is more to say.

On Instagram you are allowed to use up to 30 hashtags. Research has shown that using 11+ hashtags will bring a higher engagement. On Twitter you see that more than two will bring you less engagement, on Facebook not using hashtags at all works better than use them, but on Instagram use many. It is best to combine popular keywords with less popular. In this way you are easily found and have ways to specify yourself as well. For instance, #runner is used 1,461,654 times, but #runnewyork is only used 1,784 times.

Research has shown that using 11+ hashtags will bring a higher engagement.

Most of the times you first share a written update and after this story you list the hashtags. Some add the hashtags in the comments, but with recent changes it actually doesn't matter, because the Instagram timeline is only showing the first three lines of your story and your followers have to click on 'more' to see the entire description.

Hashtags are a great way to gain more followers and find influencers or even better: let influencers find you! People will use specific hashtags to search interesting accounts to follow. So if you use popular tags to be found and less common ones to explore more of your work, you are setting your account up to be explored and to gain more followers. In the same way you can connect with accounts that have (more) influence in your field as well.

On Instagram there are certain hashtags that it easy and common to tap in, most of the times connected to days like #throwbackthursday (share a picture from the past), #motivationalmonday (share something inspiring or motivational) or #followfriday (share pictures from your followers and encourage to start following them). Those hashtags are owned by the users. Most of the times it is not done to hi-jack a hashtag. It looks kind of desperate and is not adding to the positive vibe you are looking for on social media.

Like you probably noticed, hashtags are keywords—one or more—that are written as one word without spaces, punctuation or special characters. Another good thing to know is that you can use capitals to make a hashtag more easy to read.

The process of finding the right hashtags to use is a combination of using common sense, smart thinking and tweaking over time.

What’s the deep need of your target audience? What hashtags could you use to help them find your content and ultimately connect with Jesus?

Let’s pause and be still before God to ask Him to guide us.

To keep learning about different social media options, see our next article on Telegram.

Social Media Platforms
#
38
–
Where on social media do I post my evangelistic video?
Read This