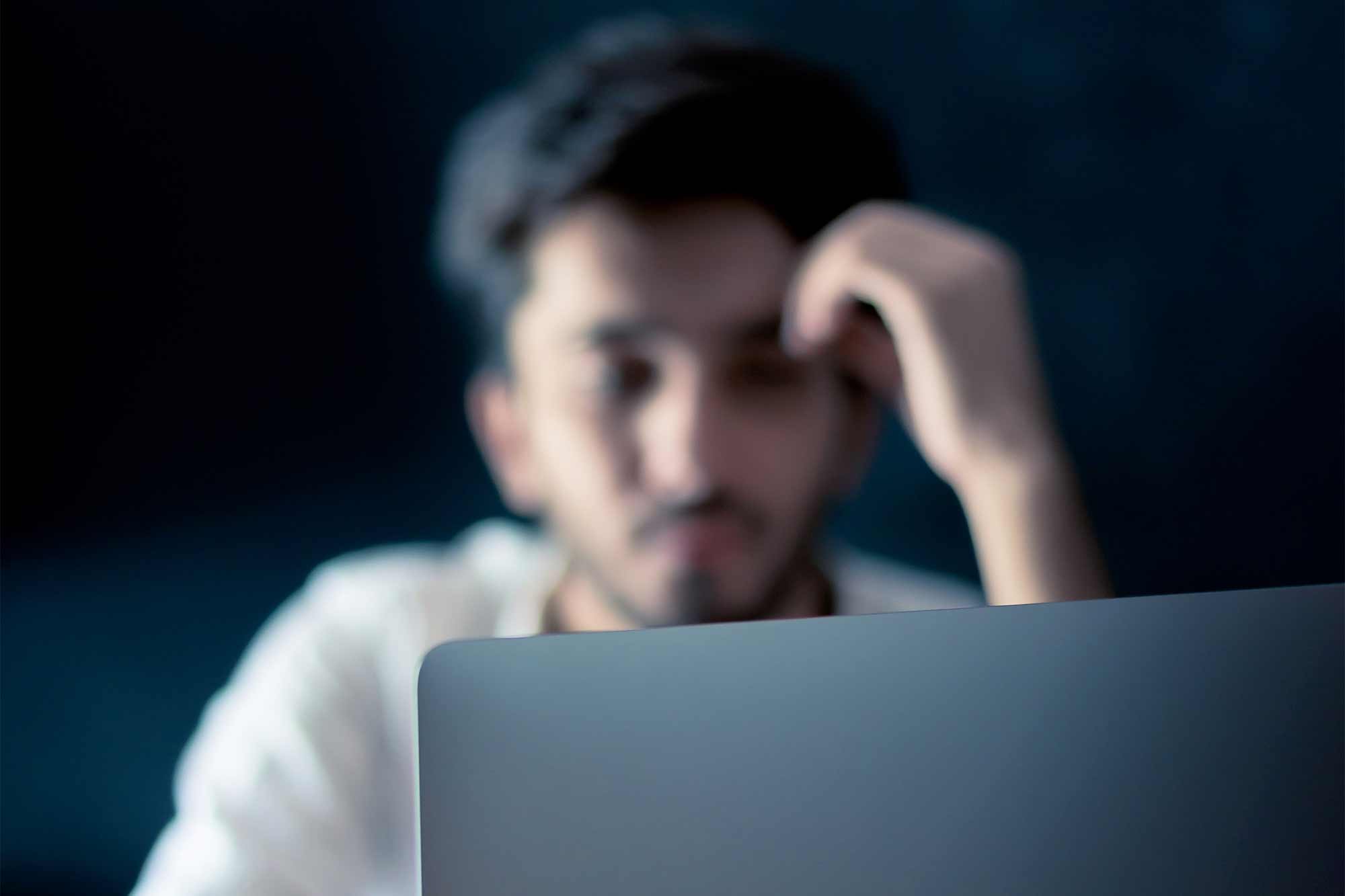 Recently I had dinner with the author of book Hooked. The premise of Hooked is people can be addicted to media and thus can become a source of riches for new dot-com entrepreneurs who have some cool idea.

His thesis has merit and anyone involved in new media strategies should read this book with interest. The downside to his propositions is they are related to consumable products like games, apps, etc. but is not related to things that impact ones identity—like conversion. The author reached out to me because he wanted to understand how identity-based marketing can be used to enrich dot-com entrepreneurs. Not a driving motivation of mine, but I thought it would more fun than mowing my grass.

Two principles are important for conversion: One is people take time and concentration in make an important decision and, two they normally involve their reference group in the conversion process.

Converting to Christ takes time, concentration and a group

We discussed high-identity conversion, a theme of this series of articles. Two principles are important for conversion: One is people take time and concentration in make an important decision and, two they normally involve their reference group in the conversion process. Anyone who tells me their organization “presented the gospel on a website” and people “prayed to receive Jesus” in a duration of less than five minutes, does not understanding High Identity Conversion. People can make a “low level” decision in a short period of time—akin to a “like” on Facebook, but they fall prey to principles on Matthew 13:18-22 where “seed is sown without roots.” Our goal is Matthew 13:23 – proper sowing of seed that will reproduce, 30, 60 or 100 fold. Non-reproducing seed is a waste of valuable resources.

Our goal is Matthew 13:23 – proper sowing of seed that will reproduce, 30, 60 or 100 fold. Non-reproducing seed is a waste of valuable resources.

In a great article by Ajzen and Fishbein, they propose the MODE model. Essentially in the MODE model Ajzen and Fishbein note that if people are not “deliberate” in considering a message, then no real attitude change (or hence no conversion) can occur. This same point is argued in the recent book Thinking Fast and Slow by Daniel Kahneman. Again, another great read.

My challenge to many of you who are doing analytics on media response is to evaluate your web sites: how much time are people spending thinking over a gospel presentation. I would encourage you to graph it – on the X axis place time and on the Y axis number of clicks. If those coming to your website are “indicating decisions” under 5 minutes or are not completing the presentation, then these should removed from the “count.” I would argue even 5 minutes is not enough time for some one to understand an eternal commitment, but I have to account for the possibility that people come to a website “predisposed” for conversion based on something other than the media message.

Consider starting conversion with the identity of shame, not religion

Returning to the conversation with my friend, we discussed that some identity structures are entrenched and cannot be changed. For example, confronting someone based on “religion” is normally not successful. But in the last articleundefined we discussed the issue of shame – or better stated – the identity of shame, is a construct that a person is willing to “think about” resulting in a willingness to hear the gospel that is shame based, and not “religion based.”

Conversion occurs when people think about and discuss the gospel

The big “take away” here is conversion occurs when people “think about” the message and “involve their friends/relatives” in the conversion discussion. People hold multiple identities (religious person, child, parent, employee, citizen, clan member, and a person of shame) and presenting the gospel has to activate a malleable identity – one that can change. One “identity” may not be impacted by a media message but another "identity" could. We need to consider our media messages to find the identity (aka persona) that can activate people thinking about the claims of Christ.

The Internet gives us a way to invite the majority of the world to start thinking and discussing the gospel. But the Internet changes rapidly. See our next article to track the changes to the Internet.