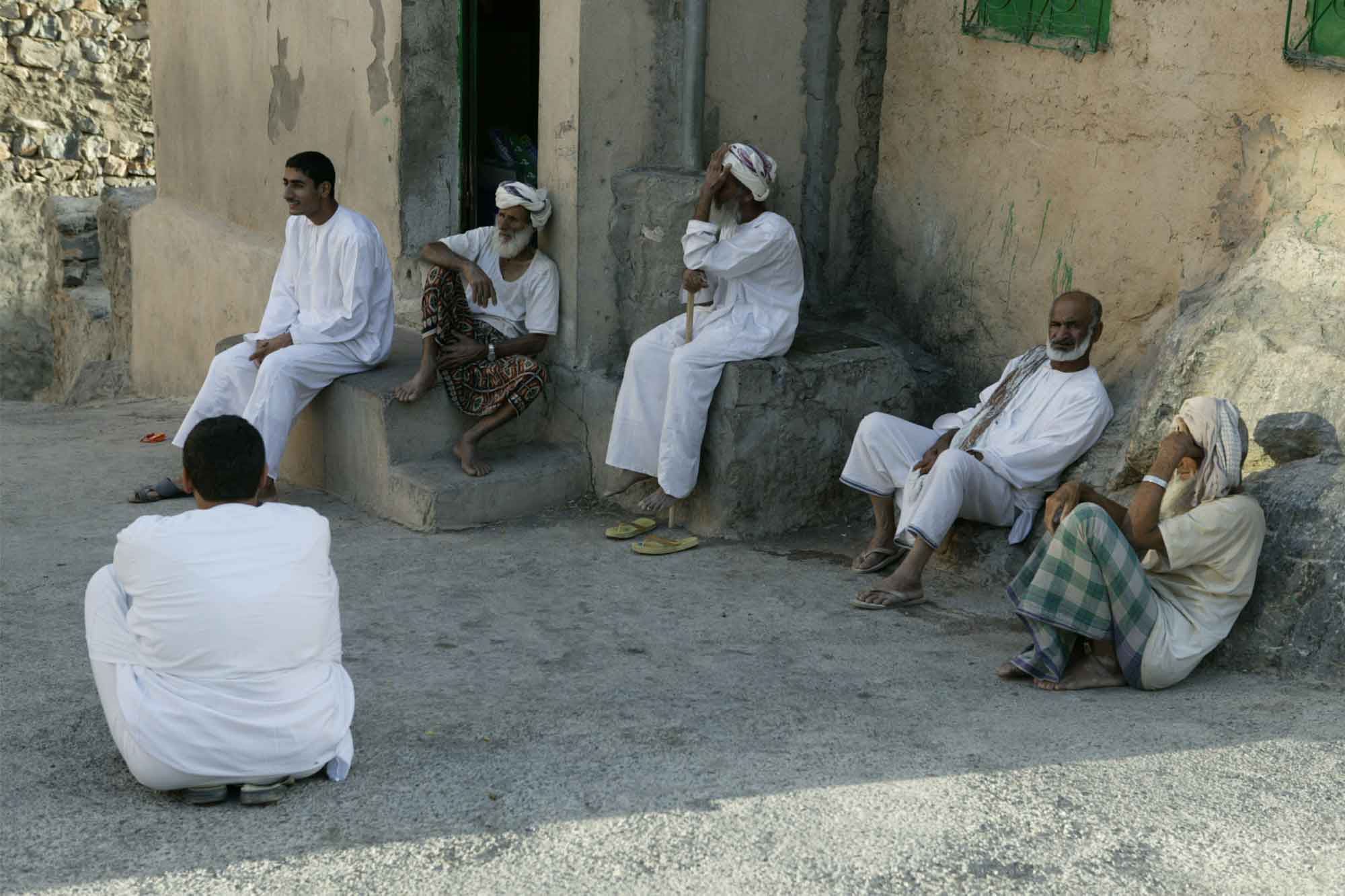 Since media is often consumed in a group setting (the third Little W – context), over the next couple of articles I would like to discuss groups more in-depth. People watch YouTube in groups, listen to the radio in groups, and they discuss with others information they have heard or read about.

Media consumption is a highly social activity. This is particularly true in high-level decision-making, and to a lesser degree, low-level decision-making where people talk to other people about the decision they are considering. Paul Lazarsfeld discussed this concept under the theory “two step flow of information” in the seminal book The People's Choice, published in 1944. So the concept of media being a social activity has been studied in the secular world for quite some time, to the point that secular media theorist essentially hold this to be an assumed communications principle. For that reason “social media” is not something that came into being a few years ago. Media has always been social.

Media has always been social.

To understand groups and conversion better, I recently read through the book of Acts and counted the number of reports of people coming to faith. Nineteen times conversions were noted as groups and only three times conversions were recorded as individuals: Ethiopian eunuch, Paul and then finally Apollos. It could be argued that Apollos in Acts 18 was really a group since his disciples came to faith a few verses later in Acts 19.

Focus your data collection on groups

As you know I have recently been digging into data from media organizations and have been struck how much reporting has been done on “individualistic” conversions, yet no hard data exists on what happened to the person’s conversion experience in their group context. In other words, did those who “believed” influence their reference group or the other way around? I ask myself: "Why is it that groups are not on the radar screen in most Christian media strategies?"

“Why is it that groups are not on the radar screen in most Christian media strategies?”

Secular media gets it, Acts records it, but Christian media strategist generally thinks in terms of “ones.”

We can tell if a person is truly interested in becoming a believer by measuring their willingness to include their reference group in their decision-making process.

So, instead of measuring “professions of faith” (aka a box that was checked) a better metric could be “did they tell any of their friends” their experience. Keep in mind, of the twenty-two reported conversion in Acts, nineteen were groups. Statistically, that is over 85% of conversions were in a group context. And conversion in Acts was often accompanied by significant persecution; so telling one's group of their faith decision was detrimental to a person’s social standing.

A secondary result to this kind of thinking involves “individual discipleship programs” and individuals that “join” churches comprised of other individuals. Accountability and trust are low in individualist oriented fellowships. Yet evidence is mounting that movements are accelerated when group conversions are the cornerstone of an outreach strategy. In a group conversion strategy, groups form churches made up of trusted peers who have accountability already built into their social system.

In a group conversion strategy, groups form churches made up of trusted peers who have accountability already built into their social system.

The operational term for this is entitativity, defined as a group of individuals who possess unity and coherence. This unity forms trust, and thus allows the group to become an entity. In John 1:32-52, the core group of Jesus’ disciples already had unity and coherence, and thus they had internal group accountability. Jesus mainly had to work with the identified leader, Cephas, to pull the group into Jesus’ “fishers of men” strategy. Disciple.Tools software tracks groups and movements.

A previous article discussed that you decide your strategy before you choose software. If you choose the book of Acts strategy for group conversions, then you may consider Disciple.Tools which allows you to track group conversion across multiple generations. This software for disciple making movements takes data from Facebook interactions, through reading the bible, baptism and churches becoming movements of churches. It's a great way to track what God is doing.