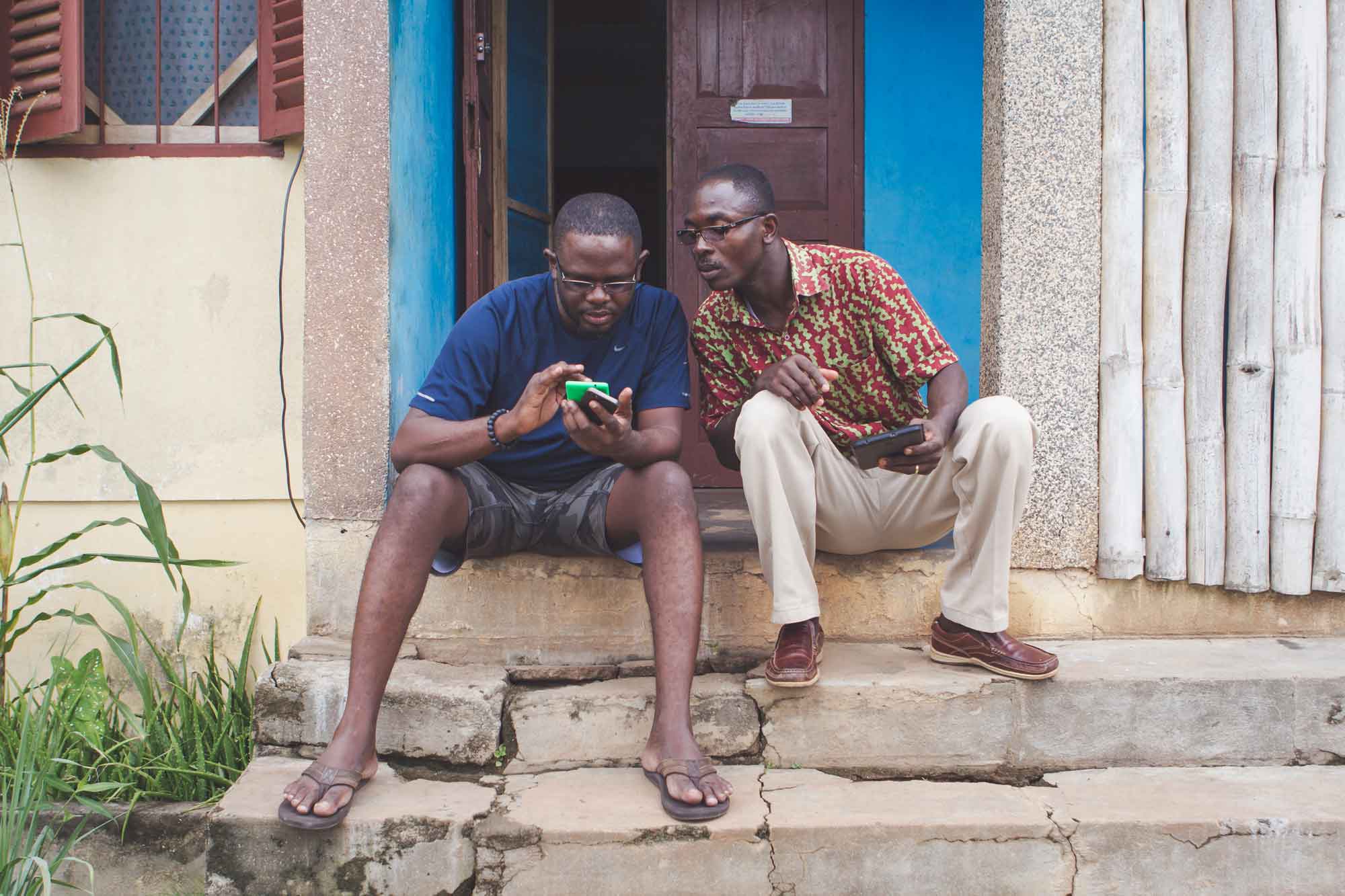 In his book Seven Habits of Highly Effective People, Steven Covey noted that one key habit for being effective (people or organizations) was to “begin with the end in mind.” This translates into thinking through what your ministry’s calling will accomplish. As simple as this principle is, it is rarely followed.

A few years ago, I did an effectiveness research project for a missions organization that demonstrated a key finding: individuals and teams who had a written ministry plan and acted upon those plans demonstrated positive correlation toward church planting (44% of the church planters fit into this category).  Individuals and teams who did not have a plan, or had a plan but did not follow it, were negatively correlated to activities that lead to church planting (56% of the research population fit into this category).  The simple act of planning made the difference.  The first group “ordered their steps” (Ephesians 5:15-16) toward their responsibility, whereas the second group was doing good things, but not necessarily the most important things to fulfill their calling.  This finding does not denigrate those who have various support roles; those were factored out of the research population.

Look carefully then how you walk, not as unwise but as wise, making the best use of the time, because the days are evil. - Ephesians 5:15-16 ESV

Recently I was helping a media organization understand why their results were low. After looking at various factors it became abundantly clear that they had drifted from their original purposes and were now doing good things, but not strategic things. Before we dug into their systems, we took the time to shape a more useful purpose statement that would guide their organization. The white paper that they followed is linked here.

Last week I was on a consulting phone call with a media group who had a clear purpose statement but felt their “road to next steps” was obscure. Their purpose statement included the phrase … goal of giving every unreached person a chance to encounter Christ and His kingdom…”   To accomplish this they then looked at the STROATE white paper on planning. In the “tactical goals” (measurable goals) section they realized that most of their activities were concentrated among “reached” people. They set out new “tactical goals” that included facilitating training among the least reached and unreached.  These are still big rocks to move, but having a clear purpose statement helped them order their steps.

My good friend Fred is a West African leader. Fred is African. He and his coworker Yinka are two of the most diligent planners I know. Fred rejects the idea that planning is a western construct.  He argues passionately that an emphasis on planning is steeped in the scripture. Within his international organization their team has seen more churches planted than the rest of their organization, even though they are a comparatively small team.  Jim, speaking from his experience in another major church planting organization, states that in an analysis of his organization, 50% of their church planters had no measurable fruit from their efforts, and of the other 50% who had fruit, 18% had over half of the organization’s outcome.  Jim states that from his research the factor that was most influential in fruitfulness was focused planning.

In all the examples above there are lots of mitigating factors. Though it is not as black and white of an issue as it could seem from this discussion, I would argue there is a pattern. Purpose statements that are lived out help us “order our steps.”

Plan with the end in mind.

Want to see how a team put all this together? Read on.