Putting it Together in Asia 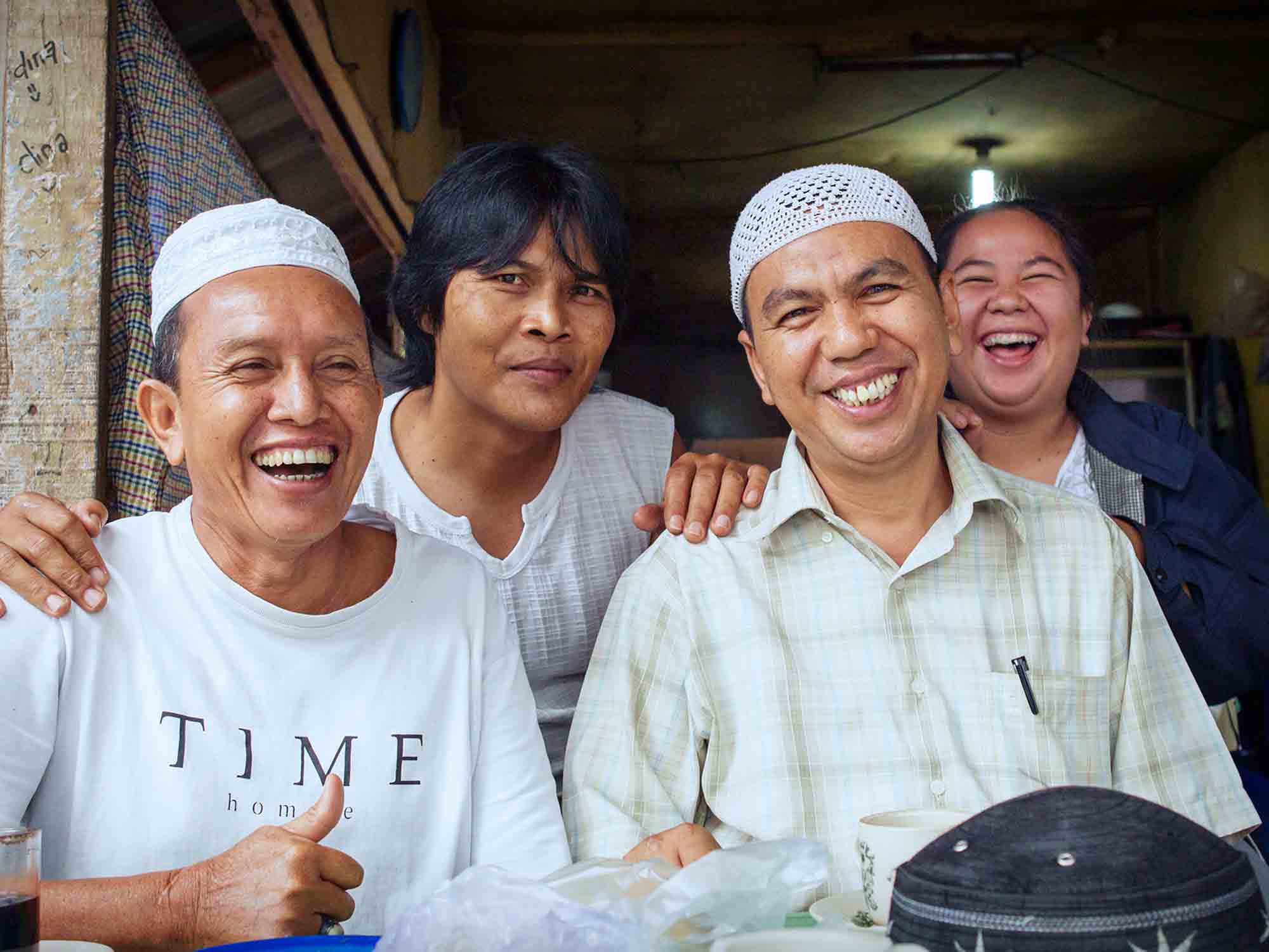 Use data to learn your audience

Over the last week I have been in meetings with team members who are involved in a media strategy in Southeast Asia. One of the meetings was with a media partner who are seeking to develop their persona grid that would help them in strategic planning. They started with four descriptors of persona: spiritual, relationships, finance, and lifestyle. Next they identified two categories of these descriptors: unfriendly and interested. This gave them a Persona grid of eight possibilities. Then they brainstormed on key words that related to the descriptors and categories.

Next we downloaded years of data of interactions that their organization had with the people who contacted they in the past. Jane, our statistics analysts will scan the years of data to determine if the key words have “traction” or not.

Keep in mind, this is a start. We are in a learning curve. Most likely the team will cull many of the terms that they developed, but it gave us a place to look in the data set. Jane will use a spreadsheet to “count” the key words. My point is, this is not rocket science. Principally they are only trying to confirm their gut feelings as to who is responding with “easy to understand” data.

Next we will work on installing a software program that will receive data from responders from all the media partners and watch how many key words and persona lead people to being interested then later engaged. For those who “dropped off” we can see what persona “dropped off” and when. Our goal is to learn what can better to serve our seekers. Our concern is every soul is precious and we want to handle them with care. This is a seeker centric strategy.

Focus on your audience first

In the last two weeks I have been in several conversations with media organizations that want to improve their strategy. One of the first they often ask about is “what software should I use?” This is the wrong “starting question.”

Our three little Ws: who is our audience, what do we want them to do, and what is their context.

In a meeting last week I brought with me a Slinky toy and a rubber band. I first asked the media leaders what makes a Slinky toy work? The response was one needs two hands that go up and down in opposite directions and the toy. Following the suggestions they gave, the Slinky worked well. Then we put the Slinky in the table, and of course if did nothing. It had no input and of course no output. For a Slinky to work, it needs input, output and “an operator” (the Slinky toy). Next we then took the rubber band and followed the same procedure as the Slinky toy: up and down motions with half the rubber band in one hand and half in the other hand. The rubber band did nothing. Why? There was misalignment with the tool and the input/output functions. Hence, the lesson here is strategy will dictate the tool that is to be used.

Software follows strategy. Not the other way around.

Many organizations try to wrap their operations around some software without understanding their input/output and strategy. The right way is to first do your three little Ws and then find a system that will help your “Slinky” to work. I am proud of my coworkers in South East Asia—they are putting a great strategy together using principles and simple tools. It is not much more complicated than that.

Want more examples of using data to guide your media strategy? See the next article.

Putting it Together in Asia