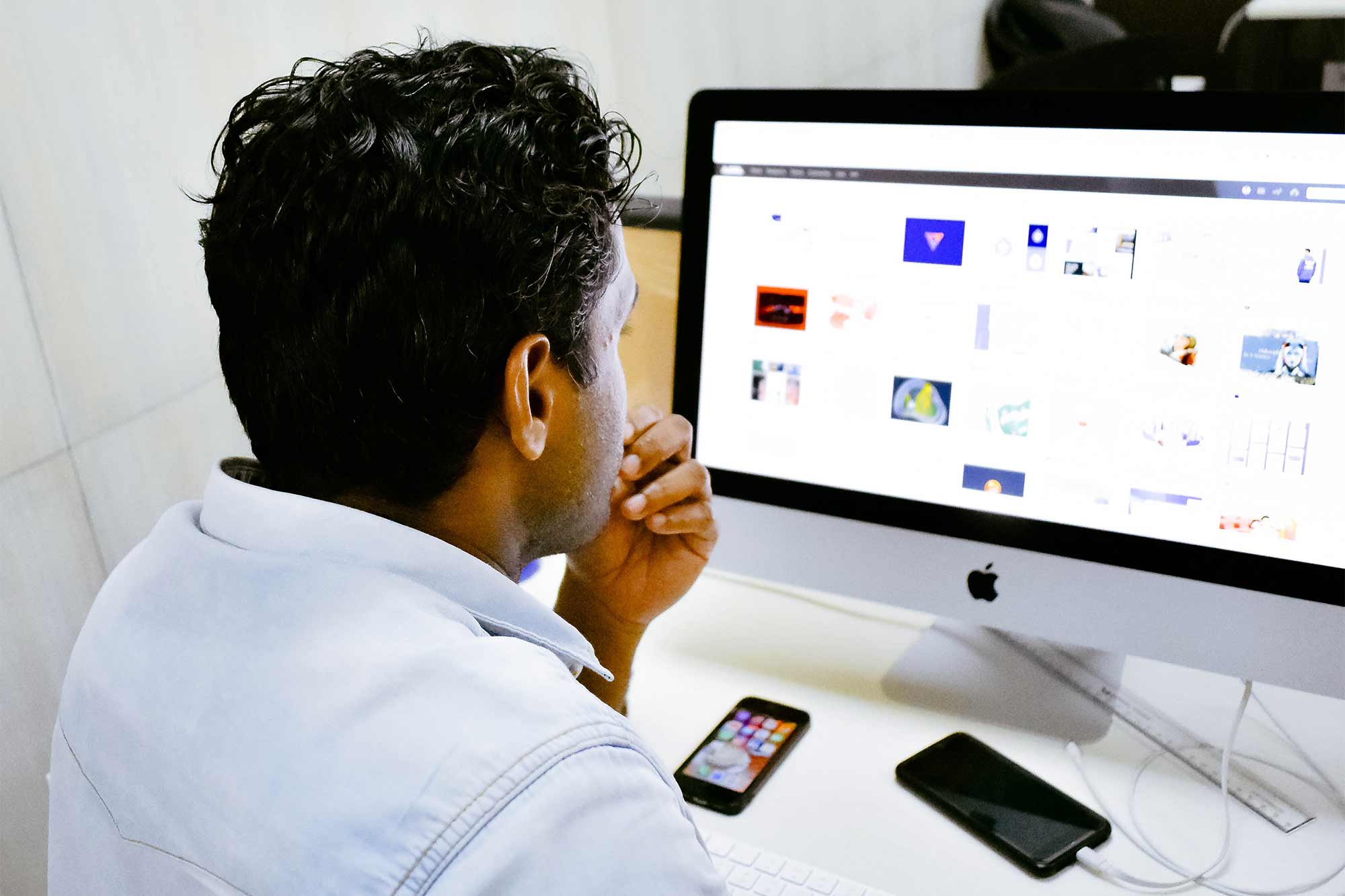 1 in 3 terrorists are technologists

Recently I was reading an article in a journal about terrorism that referenced research that reported that one in three ISIS and Al Qaeda members is a technologist. While I was in conversations with researchers with Homeland Security, they observed that Al Qaeda is best understood as a media driven ideological movement.

True to this definition, ISIS sends about 90 tweets per minute. Cursory research on Christian use of Twitter to reach out to unbelieving world is it is significantly less than ISIS (actually Mormons are into this in a big way). If I had to guess, it would be in the single digits per minute, most likely less than five.

1 in 1500 Christian missionaries are technologists

I currently work with several technologists on a variety of projects, and from our estimates, in Christian missions efforts there is only about one technologist for every 1500 missionaries. Again, if we assume that Christianity is a media driven ideological movement (we use media to proclaim the best news), then we can, on some level, compare the use of media strategies of radical Islam with Christian missions. One to three as compared to one to 1500 is a sad comparison. Even if my estimates are way off and the real number is one-fourth of 1500, one in 375, then we are still under 1% of what radicals are using to reach their audience. We may have a better message; we just are not delivering it.

By 2021, 3.8 billion people in the world will own a smartphone. Yet most of our media strategies are more or less refining second-generation thinking without considering the implications of this tsunami in technology.

Yet most of our media strategies are more or less refining second-generation thinking without considering the implications of this tsunami in technology.

We must think differently

Great opportunities are before us. But as Albert Einstein observed: “Problems cannot be solved with the same mind set that created them.” We have to think differently. We need to move beyond thinking, “what is” and begin dreaming “what will be.” As I have written before, when Gutenberg invented the printing press to mass-produce Bibles, only one third of Europe could read. As a technologist, he and his small minority of cohorts changed the world. Our lesson is to dedicate ourselves to a new level of thinking.

Recently I was talking with a technologist who grasped the significance of the disparity of the shortage of tech missionaries and the wave of opportunity that will most likely be missed (and handed over to Mormons and Jihadis). She mused that a main reason we will miss this opportunity is the way we view missionaries and mission. Paul’s strategy was identifying “world changers” using targeted communications strategies (a third generation media strategy). We need a new breed of missionaries who take advantage of innovations that are changing the world.

We also need to understand the role of shame-based media. Click for the next article.