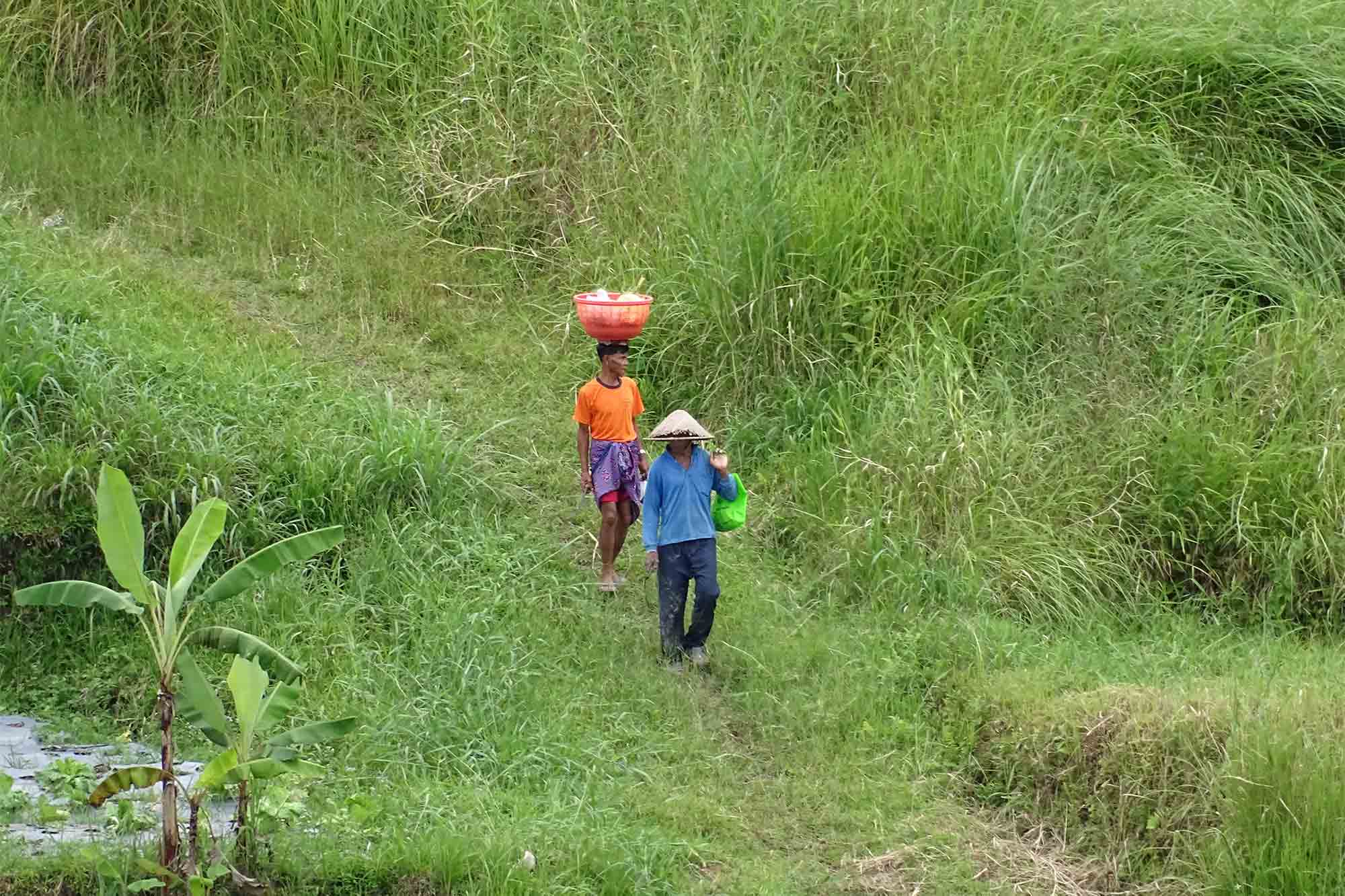 Viggo Sogaard shared with me that one of his favorite “media” verses was Hebrews 1:1-2 where he states that in the past God used various media to communicate, but now He speaks in “Son” language. Viggo observes that the technology that was involved in communication was consistent with the era (oral communication, later written, etc.), but the message was always presented in a manner that was normal for the culture. Interesting observation.

Communicate so they understand

One of my favorite scripture passages is Matthew 13:18-23,what is commonly called the “parable of the sower.” I have often heard talks on this passage that emphasize that we as workers need to “prepare the soil” before the message can be presented. Winning a hearing is at the heart of this line of thinking. As helpful as that is, I think it misses a critical point of the Matthew passage.

The operative word in verses 19 and 22 is “understanding.”

In verse 19 it says: “when anyone hears the words and does not understand it” then Satan snatches it away. In verse 23 the passage says: “who hears the word and understands it“ then seed bears fruit. The separation between failure and success involves this concept “understanding.”

The Greek here is suniemi, which roughly means to put things together into a comprehensible (interlocking) manner. It literally means: “to sit together.”

Comprehension is dependent on culture and manners that facilitate communication.

The image that come to my mind are two Southeast Asian men squatting by a terrace of a rice paddy smoking and talking. Everything that defines them is employed in the communication process.

Twentieth century communications philosopher Harold Lasswell stated that communications can observed as Who says what to whom over what channel with what effect. Lasswell states that communications is dependent on the communicator, receiver, the medium, and the content. With all these elements integrated, the receiver should be able to understand the message and then act upon it. Returning to our “understanding” discussion, if the sender is not cognizant of the distinguishing characteristics of the receiver, or the message is not consistent with the medium (imagine a radio program being aired on television), then we have a failure to communicate, or as Matthew puts it, communication without “understanding.”

Returning to the Matthew passage and the concept of suniemi, the “sitting together” could be considered cultural intelligence, communicating a message that can be understood by our audience. It involves our three little Ws – Who is our audience? What do you want them to do? Where is our audience (context)?

Focus on your audience 1st, not your message

Here is the hard part. We all have communication biases. We think people “understand” the way we understand. This is why “sitting together” with our audience is so critical. We have to be “seeker centric” and not “message centric” if we want to communicate so that there is understanding.

This week I am meeting with a cutting edge media ministry that is realizing that cultural intelligence is a missing component in their communication strategy. They have been famously effective in the American market, but feel that the lack of understanding of Islamic culture is creating a “not understanding” of their message. I laud them for desiring to become “seeker centric.”

We will keep looking at the concepts of understanding, persona, and the funnel as we think about media strategy.