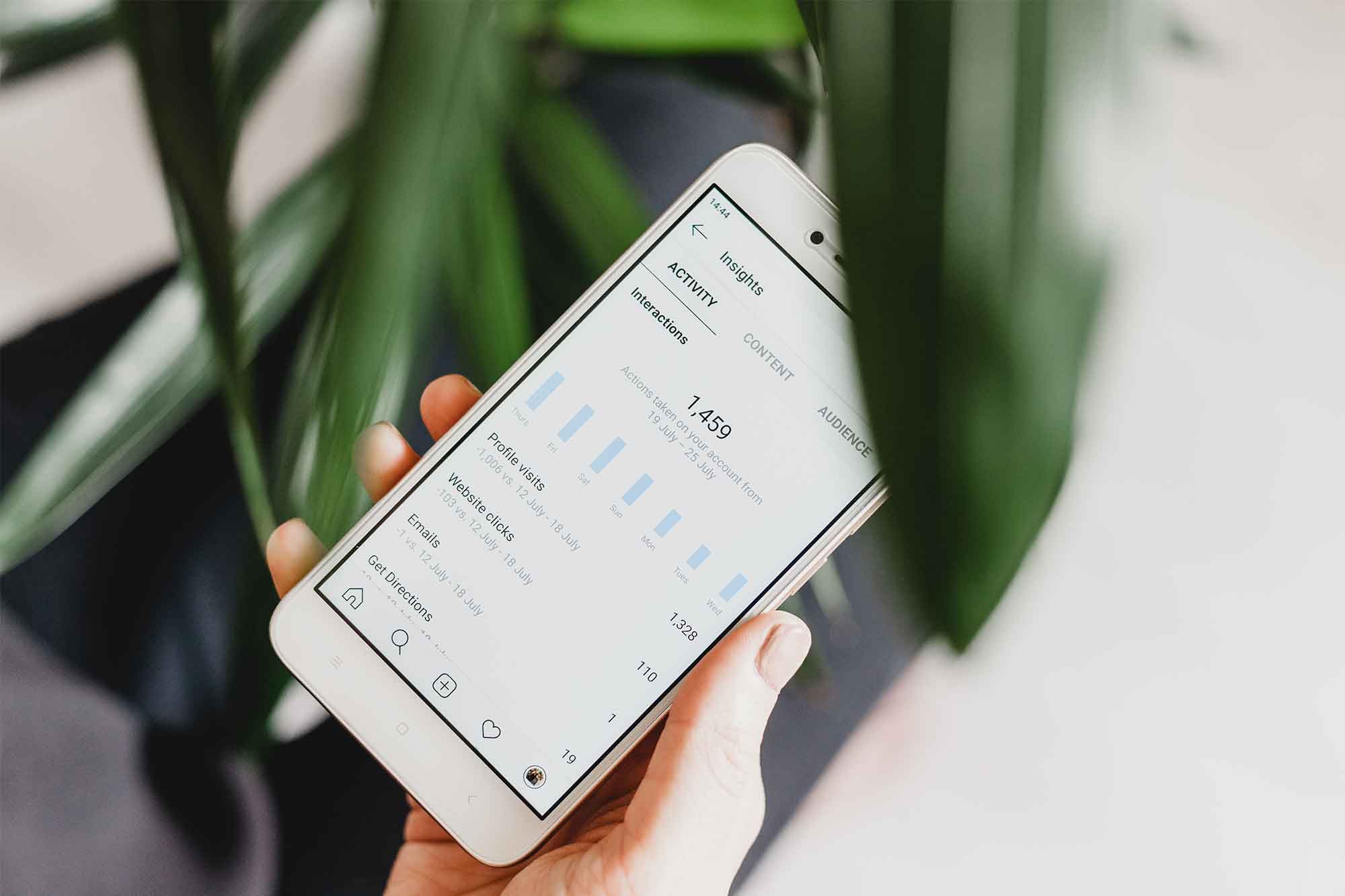 For the next couple of articles I want to dive into a media strategy that is being done in Southeast Asia. The team has several partners on both the media side and the field side, but the glue that holds it together is a common vision of seeing church planting movements birthed. Interestingly, one member of the team is a statistician. Since New Media is data driven, the team felt a need for someone to guide them in making sense of the data. Let me give you an example.

Seekers go through stages you can measure

Here is a chart from Michael Taber’s book about the SalesForce CRM. Notice that there are three phases: marketing, prospect development, and finally sales. In our world we would call these leads (visitors), lead nurturing, and then finally conversion. If you look at the funnel article, you can see the same pattern emerging. What Michael is describing is how in decision-making about purchasing, there is a “reduction” of potential clients that naturally flows from a media campaign. If that sounds counter-intuitive, just read on!

This chart has a “step down” pattern that we can we can make into a straight line by averaging out the sharp edges. This is called “normalizing the data.” The reason for the need to normalize the data is so that we can make observations of how people digress from the line (the line is called “the mean”). We can also separate the data into stages in the data delineated by the notations "1X, 2X, 3x, etc."  This will allow us to ask the question “why” when there is slow or no growth represented by points below the line (the mean) or why some are more productive (above the mean). In statistics, this is called regression analysis.

In the article on personas I noted that some persona groups have a sharp drop off after they enter into the system. If we did not track persona data based upon their own key words and spiritual pathways, then we would only observe a large number of people entering into the data set, and a small number coming out the other end as converts. This creates a “black hole” in people’s spiritual pathways. We could guess why the big number becomes small in outcome but we really would not know why.

Yet if we had tracked the data, then the chart could have looked something like this:

Notice that two personas that had dramatic drop offs between stages 1X and 2X.

Two personas were “above average” following the normal regression.  A follow up question would be why the difference?

Using statistics, we are able to convert data to useful information that could guide our strategy.

Statistics often gets a bad name because, basically, most of us don’t understand it. What is a regression, variance, correlations? All these terms can seem somewhat “unholy” in relation to the work we do. Aren't metrics, math, predications the antithesis of faith?

Recently my wife and son were discussing Deuteronomy 29:29 - "The secret things belong to the LORD our God, but the things revealed belong to us and to our children forever, that we may follow all the words of this law." Many scholars note that the context here is about the revealed law and mystery of grace, spirit, and faith. But similarly we can balance revealed information from data with God’s mystery of righteousness by faith. Yes, we are dealing with God moving in the hearts of the lost, but can we not also “observe the things revealed?”

Hence, the media team in Southeast Asia wanting to have a statistician. She is an important member of a church-planting team. Managing the data will help reduce spillage and also help them develop strategies that will give maximum results from for the work.

In the next article we will look go deeper into the funnel as the team develops their strategy.