Thinking on the Gospel 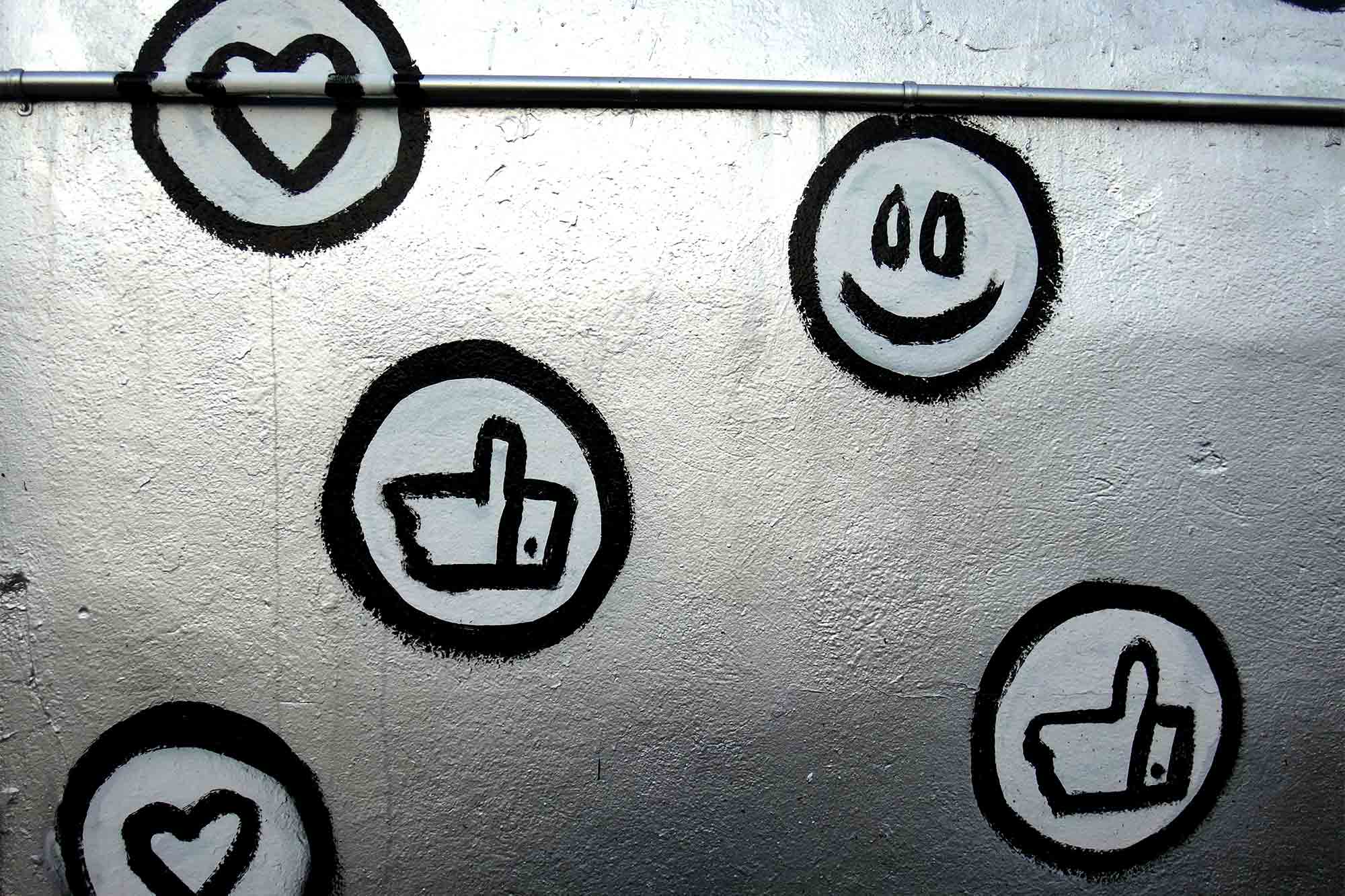 In an earlier article we discussed “identity change conversion" that involves what sociologist call high-level decision-making. Last week’s article discussed when people are involved in high-level decision-making, they will normally involve their friends in the conversations about the gospel. Hence, it is not uncommon that “group conversions” occur to people who are truly engaged in considering the claims of Christ. The book of Acts records nineteen group conversions out of the twenty-two conversion accounts.

Academics love to fight over terms. In the discussing “high-level decision-making,” academics like to use phrases like “elaboration likelihood model,” “heuristic-systematic model” and “central —periphery route processing.” Essentially all these concepts boil down to how much people commit "brain power" to a topic is an indicator to how invested they are in a topic.

how much people commit “brain power” to a topic is an indicator to how invested they are in a topic.

Intentionality (thinking about something) is associated with commitment and the willingness to pay some personal “cost” for adopting a construct. That cost could be resources, social standing, one’s income, or even physical harm in the form of persecution. This willingness to pay a cost is often overlooked in the zeal to get someone to make a profession of faith.

This willingness to pay a cost is often overlooked in the zeal to get someone to make a profession of faith.

This theme is iterated in John 6 as Jesus discusses with the thousands of “disciples” who were enthused with Jesus giving them fishes and loaves, yet were not interested in the hard statements from Jesus related to commitment. It is the heart that is “engaged” that is important to Christ (John 6:68).

We can measure interest in several important ways in our media ministry.

First way to measure interest is the consuming your media. If a person from another religion is spending time thinking about some aspects of your media message, this takes brainpower. People are overwhelmed by all sorts of details of life, and considering claims of Christ is not something people normally take the time to consider. It will take something disruptive in their current belief system for them to engage in seeking out media that is Christian. So, the fact they paid attention to your media tells you something about them.

Track Numbers of Who Contacts You

The second measurement is if they contacted you. This is particularly true if they are willing to provide you with personal information, such as their name, phone number, or email address. This is called willingness to provide an identifier.

The third measurement is their willingness to engage with the material you provide. This could be counselor conversation, videos, booklets, web sites, etc. If they dialogue with you over the material, then this says a lot about their interest. This could come in the form of questions and maybe even arguments over the material. Yet one should not confuse honest questions with polemic interactions. I have had quite a few conversations with Muslims and find the frontal “polemic” approach to be unproductive. But I have had some serious dialogues with true Muslim seekers, and even some who would be considered fundamentalists. I had a two-hour conversation on a bus with a leader of an Islamic school who was on his way to meet with other leaders in a certain city. I later read in the newspaper that this group of leaders attacked a Christian school and a student was beheaded. The reason for the attack was the students were saying derogatory things about Islam. This leader and I only discussed Jesus from the Qur’an and the Bible and he was truly interested.

Track Who Discusses Gospel with Their Friends

The fourth is the clearest indicator of conversion interest. When a person discusses the gospel message with their social network, then they are clearly seeking.

When a person discusses the gospel message with their social network, then they are clearly seeking.

In the 2 ½ percent article, we found in our analysis of seekers in Southeast Asia that if the seeker did not involve their friends or relatives in the information they were considering, then most of them did not continue long term.

if the seeker did not involve their friends or relatives in the information they were considering, then most of them did not continue long term.

Some had even “prayed to receive” Christ, but they eventually fell away. I am of the opinion that Matthew 13:20-21 comes into play at this point. Verse 19 says of those who receive the word quickly but there was “no firm root in himself, but is only temporary,” then they will fall away under persecution. People who invest time thinking about the decision, who invest “brain power,” and then take the risk to involve their social group will have firm roots in their decision. This follows the observations from the Fishbein model.

One last benefit of involving their friends is the duplicative effect of the gospel. Not just one person is exposed, but it is “me and my buddies.” It is a group effect.

Next article we will talk about lead scoring on how it applies to the above concepts. One can actually assign cumulative number to a person’s level of interest.