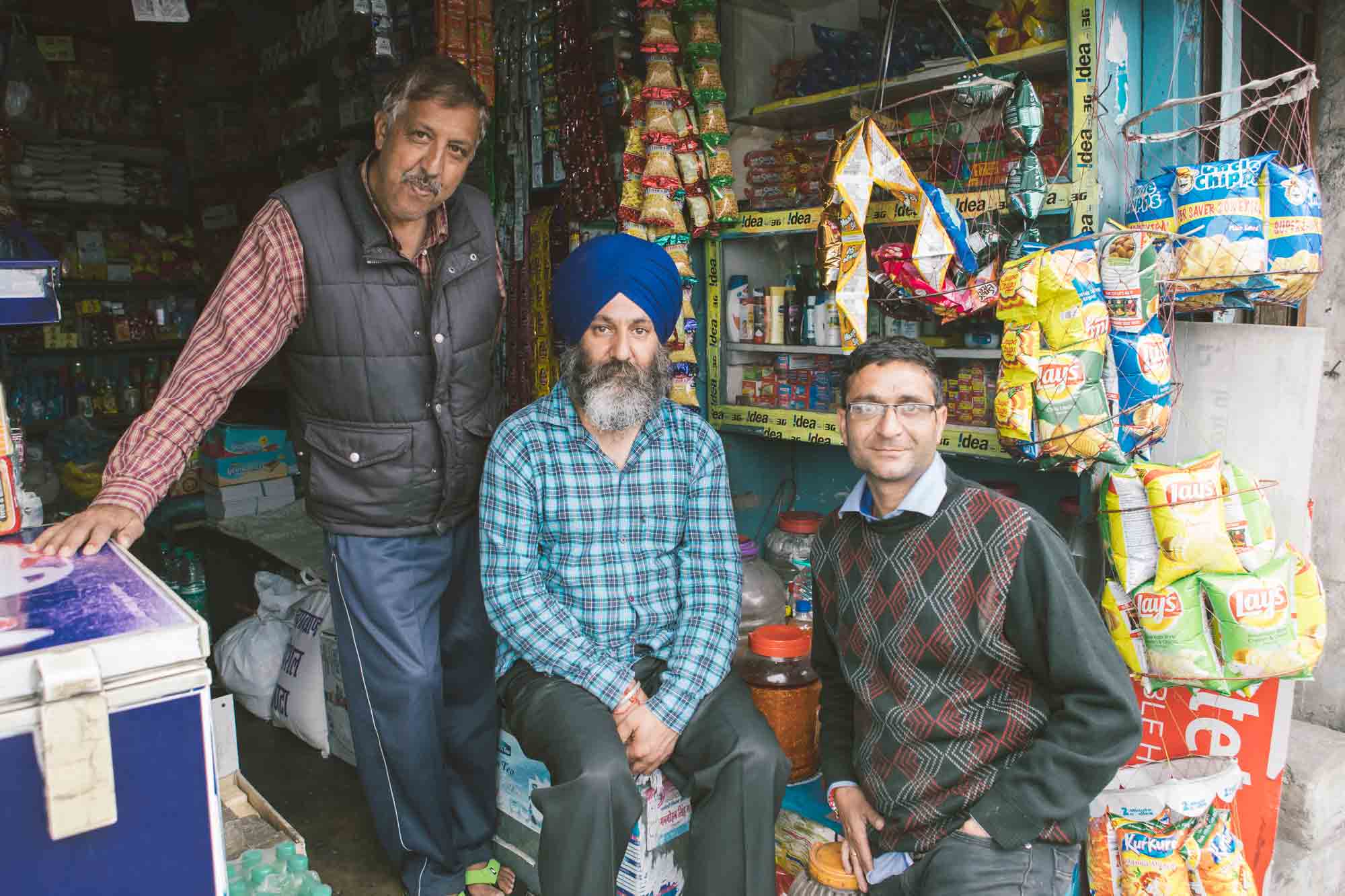 When people talk to me about their media strategy, I often think about the “Three Little Ws” and then ask them questions related to the concepts embedded in the Ws. I learned the “Three Little Ws” from Dr. Viggo Sogaard, who is actually a really smart guy. Viggo wrote several important books on Christian media strategy, and he taught at Fuller. I will refer to his work from time to time. Did I mention he was a really smart guy?

As stated in the previous article The Three Little Ws are:

These may seem simple, but you would be amazed at how many people think first about making a media thing (video, radio program, tract, mobile app) and never think through these most basic questions.

Let me jump to the first little W.

Who is your audience?

As Paul thought about how to identify these people, he discovered a couple of things about them. First, they were Greek in language and culture. Second, they attended the Synagogue. Now as simple as that looks—that was a huge chunk of knowledge for Paul. Most Gentiles did not view Jews in endearing terms. So for a Gentile to break with his family and friends to attend a Jewish service was, well, jacked up. These people would be what Malcolm Gladwell would call an innovator.

I discuss this in more detail in an article I published but essentially innovators are change agents in a society. They are high consumers of media, are multi-cultural and multi-lingual, and often are first to adopt a new innovation—like becoming a Christian among a resistant group. The problem with innovators is that they are unstable. They jump from thing to thing, or innovation to innovation. So many times I have seen co-workers meet a guy, share the gospel and the person prays to receive Christ in a short time (adopts the message). A short time later he does some weird thing and stop being part of the discipleship group. He was an innovator. The key to solving this problem is you use the innovator to bring in his oikos (family or friends) as a group into the conversion process (again, this is discussed at length in the article). Paul would use God fearing “innovators” to open up new ministry opportunities by connecting to his/her oikos.  This is very different than making the convert part of a group the convert never met beforehand (John 4, Luke 9 and Luke 10 discuss similar concepts of persons of peace opening up communities to the gospel).

Bottom line, innovators start groups, but they are not big on joining groups.

In later articles I will unpack this more, but watch for the next two Little Ws.