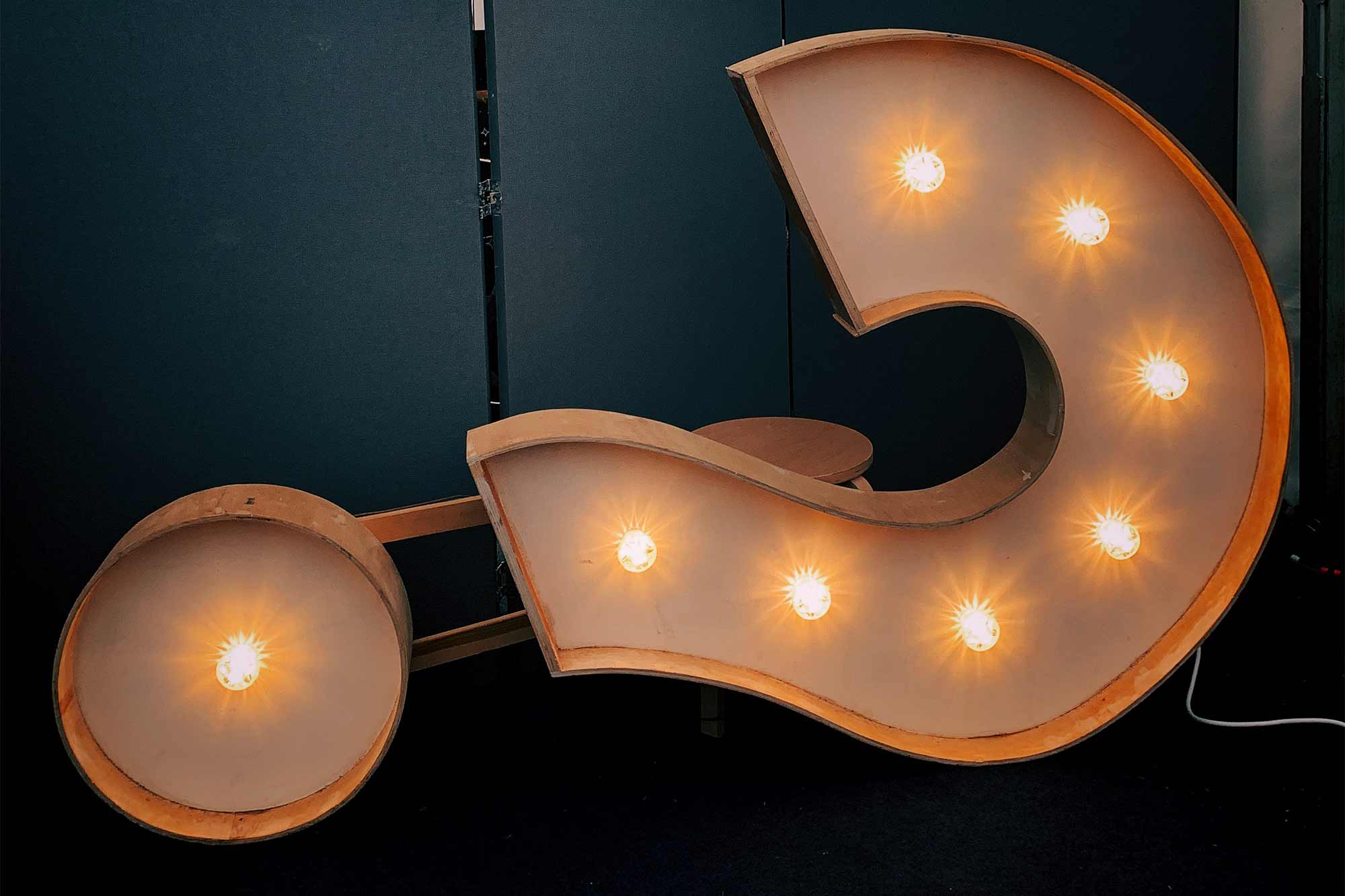 Paul had a clear mandate from Jesus that was validated by a vision and a miracle: to bring the gospel to the Gentiles (as recorded in Acts 9). OK, a few kings and sons of Israel were in the mix, but Paul writes in Galatians that he was the apostle to the Gentiles. He was passionately convinced that his mission was primarily to the Gentiles. So, if his ministry was to the Gentiles, then logically Paul would focus his efforts to get “the biggest bang for his buck” and communicate to as many Gentiles as possible.

That is what Peter did—3,000 converts from his first message. Second sermon brought 5,000 converts. Acts records that the ministry grew so quickly that eventually only the heads of households were being counted (5,000 of them). After that Acts just records “great numbers” were being added. Preaching to crowds, big numbers, put the systems in place and you are good to go.

So my weird question is: why would Paul, being a really smart guy, go to the synagogue of the Jews “according to his custom” just to talk to “small crowds?” If it were me and I was following Peter’s model of church planting, I’d go to where the most Gentiles were—to the bath houses! That is where they hung out, had lots of free time, discussed life.

So, why would Paul do the Jewish synagogue thing to reach Gentiles? Seems a bit counterintuitive. We get a hint when we read that in nearly every passage that mentions Paul going to the synagogue that he found some “God fearing Gentiles” who were attending the synagogue.

Paul looked for places where seekers gathered, rather than trying to reach the crowds. Once Paul identified seekers, he would tailor his message to “pull them in.” Peter, on the other hand, had a “push” media strategy—preach the gospel to the masses. Paul had a “pull” media strategy—identify the seekers and pull them in. In today’s terms, Paul was segmenting his audience to identifying those who had an inclination toward conversion.

In today’s terms, Paul was segmenting his audience to identifying those who had an inclination toward conversion.

In 2010 I did a talk at a Mobile Media forum about “pull versus push” media strategies. It was clear from my research that the secular world understands the difference between pull and push strategies and boatloads have been written on this using terms like “lead scoring", "lead nurturing” and the like. My research on Jihadi recruitment highlighted that radical organizations like Al Qaeda understand pull media strategies.

Several years ago I did a major research project for a firm associated with MIT on media use in “religiously-based recruitment.” They were interested how Jihadis recruited people who were willing to die for a religious cause, and, I might add, the Jihadis were quite good at recruiting. I compared Muslim, Hindu and Christian websites based on how they used current media strategies (New Media) for recruitment. I had a lot of fun doing the research project and they paid me well. I think I used the money to help pay for my daughter’s wedding.

Christians are 25 years behind.

Anyway the results were—Christians are about 25 years behind on media theory and practice. One Jihadi website that I researched had a 16% conversion rate. From my observations, “our” averages are under 1%. They used “pull” strategies whereas we most often use “push” strategies.

Though the findings were statistically significant p>.05* (for non stats people, that is real good), there were several caveats that make comparing Christian and Muslim recruitment to be like comparing apples to oranges—well maybe lemons to oranges. But the fact is, we can do better than we currently are.

Get ready for the 3 Ws of media effectiveness.