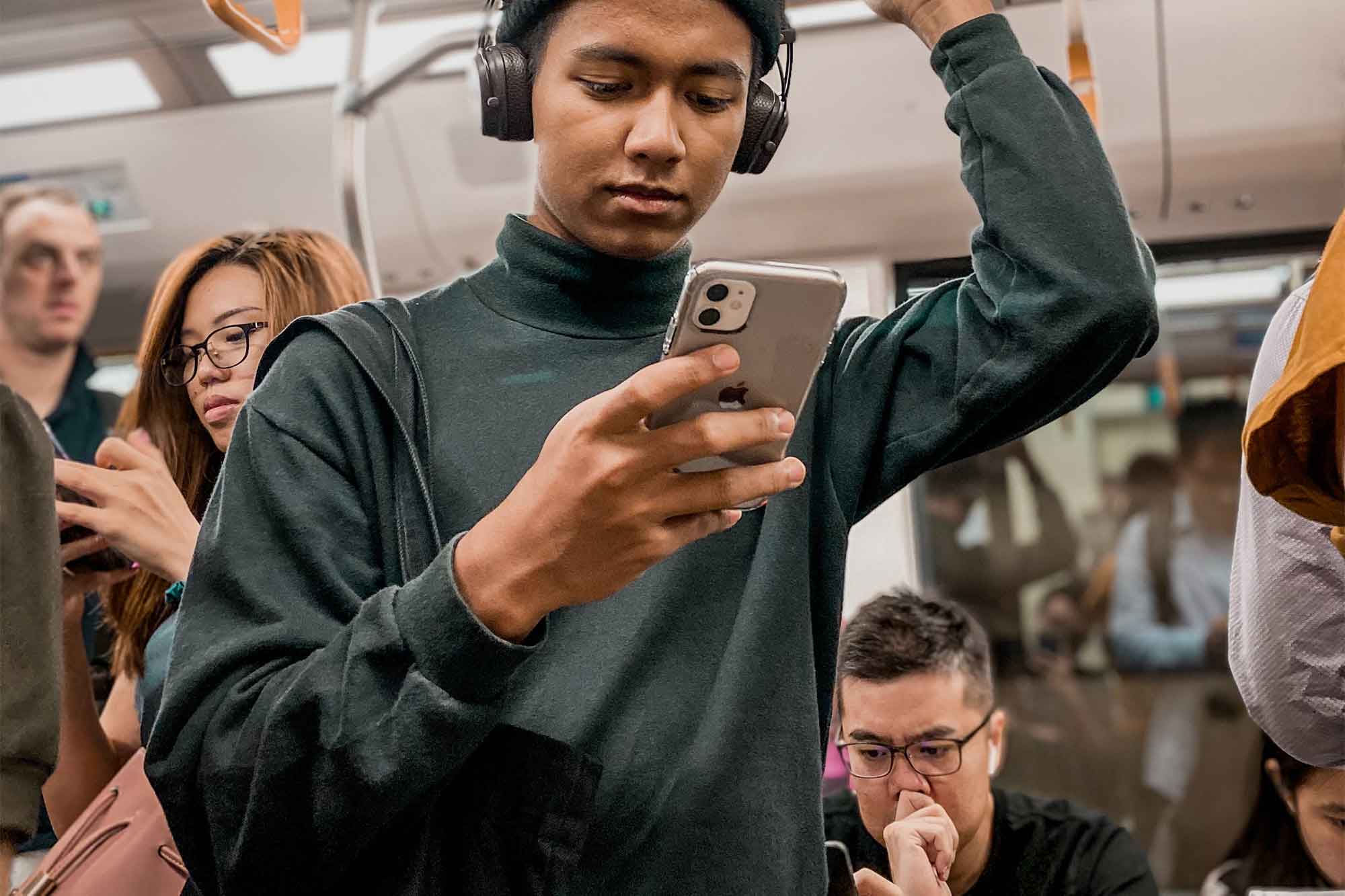 Ready for a dirty little media secret? Media content does not really matter. OK—it matters some. But what really matters is having a follow-up strategy in place before undertaking a media strategy. What’s even better is if the follow-up strategy is built into your content. This flows from the first little W: “Who is your audience?” Before you write anything, make storyboards, mark on the white board, draw on a napkin, or scribble on a post-it note after your midnight dream that you had after a dinner at Pepe’s Taco Villa—think about the second little W: “What do you want your audience to do?.”

What do you want your audience to do?

I found the power of this when I did are search project in a Southeast Asian country where Muslims were coming to the faith creating an emerging movement. My buddy Bob was leading the media strategy. As they say in Texas: “bless his heart." But Bob was clueless about media strategy. He did a radio program in a local language that was aired on shortwave (when less than 1% of the population listened to shortwave), and then he decided he needed to find out if people were listening to the program. So he offered them a newsletter if they told them when their birthday was. Oddly enough, the newsletter was about—well, people’s birthdays, and some stuff about farming, and how to boil water to keep you from getting diarrhea. And when someone had a birthday, he announced it on the radio program. At the end of the program he had some content about Isa al Masih—Arabic for Jesus. The newsletter recipients were encouraged to meet in small groups to discuss the 10 minutes of content of the radio program, and write in responses to what they heard—and if anyone in their group had a birthday. At the time of the research, Bob had about 600 people getting his monthly newsletter. I want to point out—the content was really minimal—10 minutes on the radio and none in the newsletter. Yet many of his newsletter people met in listener groups to discuss the 10-minute program—and celebrated someone’s birthday.

I did a random sampling of four groups from the 600—a radio only group (these came from people who had just signed up to receive the newsletter but had not yet received it), a radio+newsletter group, a radio+newsletter+listener group, and a group of people who had become believers. A control group consisted of people from the general population who had had no exposure to any of the media content. We did in-depth interviews using locals because I needed to eliminate research bias caused by “white outsiders.” We used a forced choice questionnaire that Viggo Sogaard developed. This was a way to validate my research and make Viggo proud of me. My goal was to measure knowledge, attitude, and behavior (KAB) toward conversion.

The results showed that with each intervention, people’s KAB increased. What was interesting was that their understanding of the gospel actually surpassed the gospel content they had received.

The results showed that with each intervention, people’s KAB increased. What was interesting was that their understanding of the gospel actually surpassed the gospel content they had received.

Again, “bless his heart”—Bob did not do a very good job at giving content—but he did an outstanding job of getting people engaged. He had a solid follow-up strategy and kept the content minimal so the bad guys would not come and shut his work down. And trust me, his area had a lot of bad guys.

Next, we will talk about the “secret sauce” in Bob’s strategy.