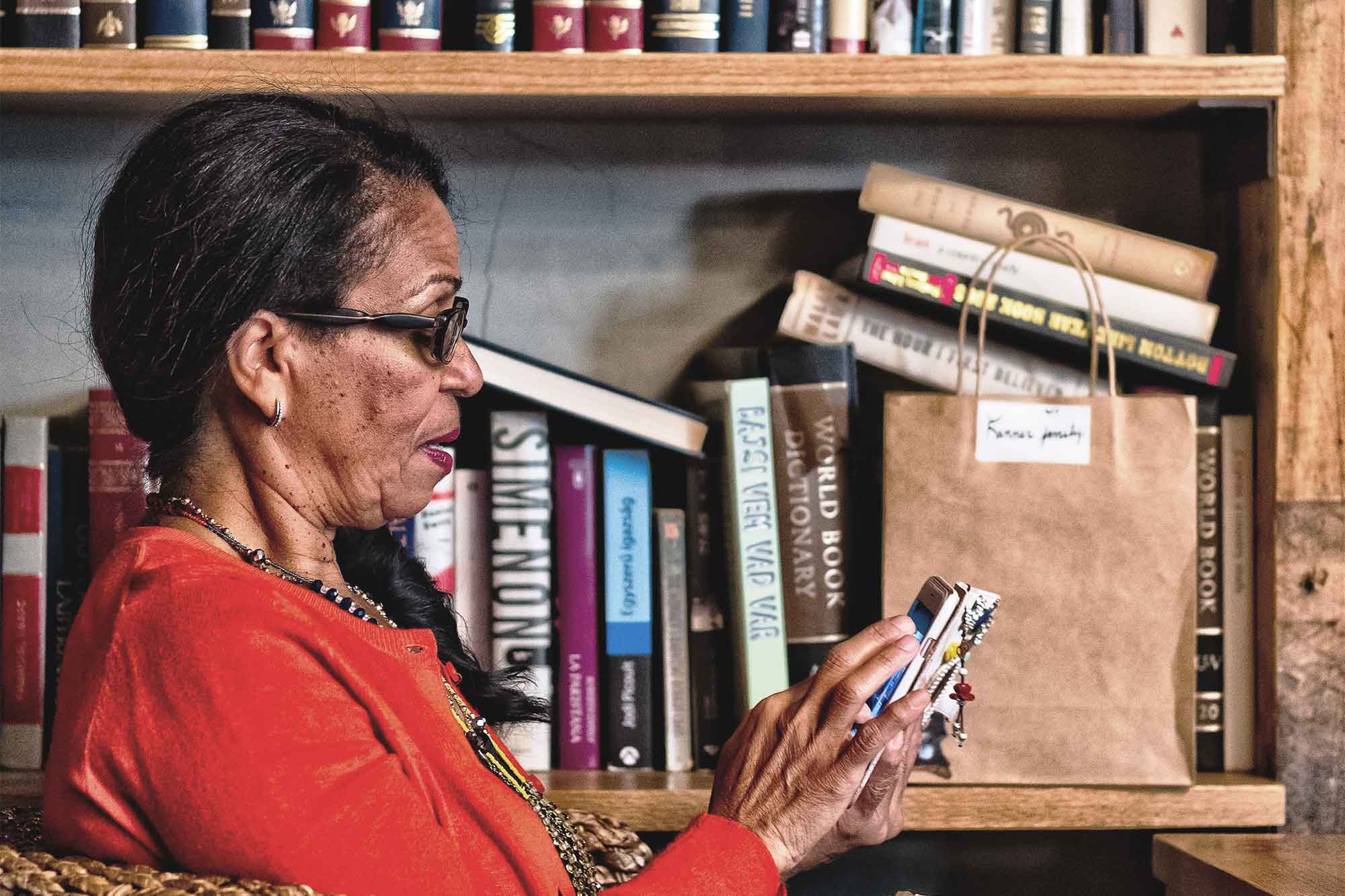 I want to follow up on the second Little W: “What do you want them to do?” I have heard some people answer this question with: “Duh, become a Christian.” Actually, we need to do more than “get them saved”—as important as that is. This article will tackle the context of “what you want them to do” as it relates to “high-level decision-making.”

Most media theory and strategies are built on low-level decision-making in which someone adds something to their current belief structure. This is likened to a strategy that attempts to persuade someone to buy a car or trendy clothes, make an investment, or add Jesus by checking a "I received Christ" box. It is flows from an advertising model.

In high-level decision-making a person becomes, well, a different person.

But in high-level decision-making, a person’s identity structure is altered. This is very different than “adding to” an already established identity. In high-level decision-making a person becomes, well, a different person. Think about people who get married. They meet a person, talk a lot, enjoy each other’s company, discuss values/goals/future and then make a decision that they can marry this person. Then boom, everything changes. Their identity is changed. High-level decision-making involves “stages, steps and process.” This is described well in Chapter 4 of Marketing Social Change. There are at least five distinct stages that a person will pass through in making a “high-level decision.” Within each stage, specific media interventions can help the person move through the process. Media interventions need to be tuned to the person. Again, we will pick up on this later when we talk about predictive analytics and lead scoring. But for right now we are just introducing the "Three Little Ws." So, let’s keep it simple.

Where is your audience when they consume the media message?

If identity change is important, then the last little W, “Where is your audience when they consume the media message?” is critical. This may seem simple, but thinking through this question helps address issues like appropriate technology, delivery systems and response mechanisms. Who else is around and are they engaging with the message?

Here is an observation I made while working with an unreached people group (UPG). When this group received a gospel video in their heart language (this group did not have other media in their language), then several things went through their minds. (BTW: This dynamic is described in Everett Rogers' Diffusion of Innovation). First they asked: "What is it?” Then they asked, “What does it mean to me?” And finally, “How can I integrate this "thing" into my identity?” Again - more on this later. But the second question: “What does it mean to me?” comes into play here since it relates to high level decision making. If people receive a message in their heart language and there are no other media in their language, then they will first be surprised and then elated (related to the first question). Then they will ask: "Hey, why is this in my language? What is the content?” If they perceive that the message is not congruent with their current belief system, then they will feel it is too costly (identity wise) to move to the third question. If this is the case, then we may have jumped too many stages in the high identity conversion process. This is especially true if they are in a group setting since a person's identity is intertwined with their group identity. But this can be overcome by giving the message in a staged fashion through a media strategy.

In the next article we will talk about Martin Fishbein, more about the third little W, and how we can use reference groups to strengthen our message delivery. I hope this will cause you to rethink some paradigms.

#17 – Getting the Timing Right

Getting the Timing Right