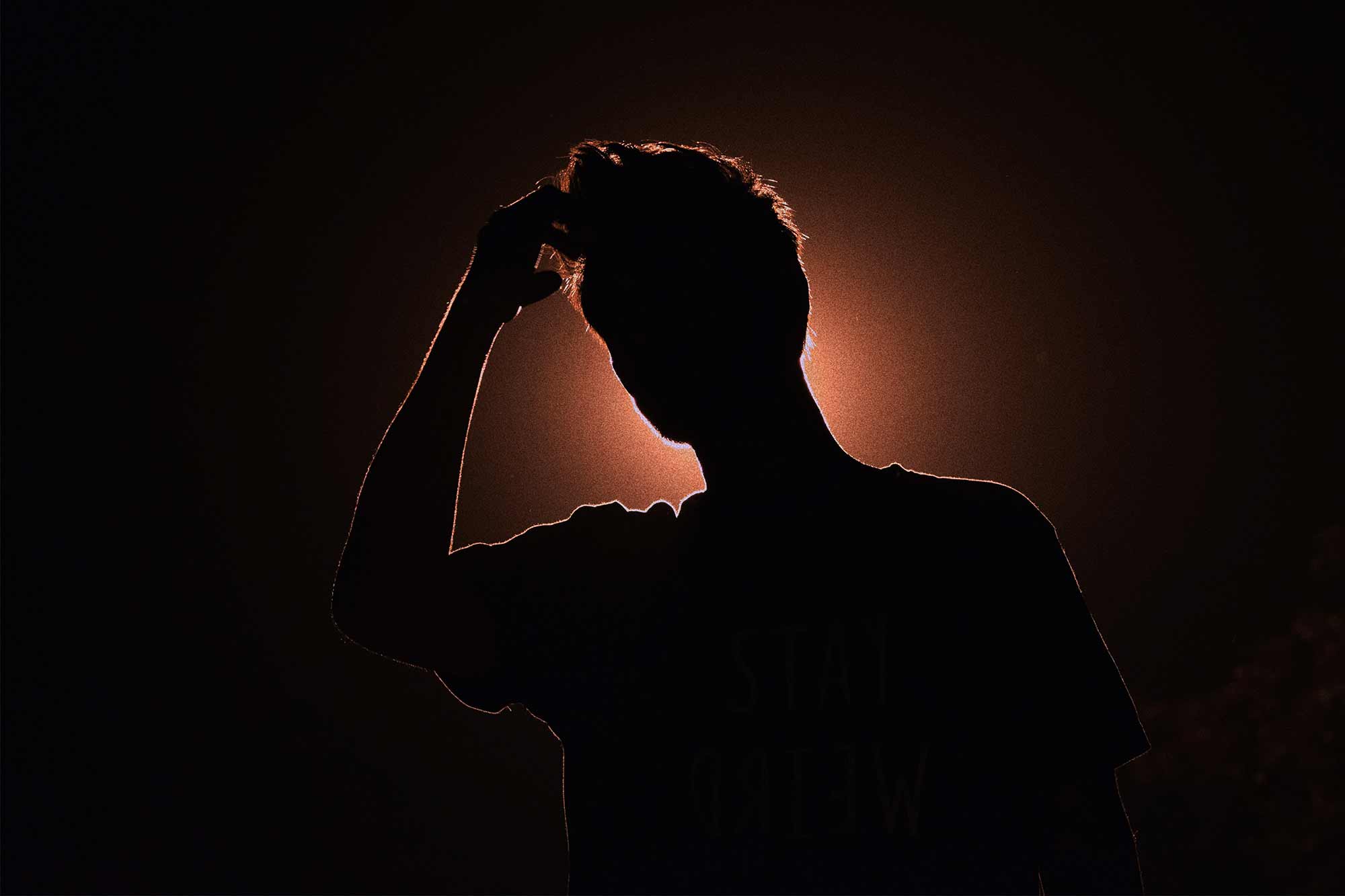 In the persona article I mentioned shamed-based media strategy. Recently I was in a couple of meetings where people asked me to unpack this a bit more.

How shame lead seekers to respond

My interest came from two research projects where we reviewed why people were responding to various television programs. In both research projects (one was a small data set and the other was quite large and statistically valid) we discovered that about 27% or the inquires came from people who wanted to know that “God cared that they existed,” and another 25% wanted to know if “God was interested in them.” Both of these flow from issues of “I am not worthy of God’s love,” which captures the issue of shame. In both of the the surveys, less than 5% stated they had an issue of forgiveness of their sin. Essentially, over 50% responded to issues of shame (I am not worthy of forgiveness) and less than 5% were issues of guilt (need forgiveness of their sin).

Most of us on this blog are from the West, and most of media messages that flow from the west are related to guilt based gospel presentations: you have sin and Jesus can forgive you of your guilt. We have a hard time relating to the person who feels that God does not like them because they are a despicable person.

Jesus gave a shame-based message to the Samaritan woman

In the story of the Samaritan woman in John 4, Jesus is dealing with someone who felt they were under the curse of God. I will not take time to walk you through it in detail, but briefly this woman had been married five times and was now living with a man. We in the west see her as an immoral woman, but if that had been true she would been stoned to death for adultery.  That was not her issue. She was married and divorced not by her own choice but by men in the society. Deconstructing the passage, this woman was at the well that Jacob gave to his son Joseph (whose name means “may God give me sons” Genesis 30:1, 22,23) because she was a barren woman. Many passages discuss this a deep issue of shame for women in the Jewish society. But in the case of John 4, Jesus points out that “living water” will flow from her and that God seeks such people as her. These messages resonate to a shame based person. With this message, the woman runs and tells the men in town “Come, see a man who told me everything I ever did.”  and then the men go out to meet this Messiah. The “fields are white for harvest” passage is in the context of the gospel being given to a shame based population.

In the 2 1/2 percent article, I discuss a shamed-based media project that a media partner and I did for a television special in Southeast Asia. Typically when we did a program, we would have about 2000 respondents of which 500 or less would be Muslim.  When we did this shamed based program, we had about 117,000 Muslims respond. We were blown away at the level of media impact. Shamed-based media strategies are a difficult paradigm for most of us to grasp, but it is a powerful construct for us to consider.

#38 – How do I create a plan for my missionary team? Try STROATE

How do I create a plan for my missionary team? Try STROATE

#20 – Stages, Steps and Process in a Media Strategy

Stages, Steps and Process in a Media Strategy