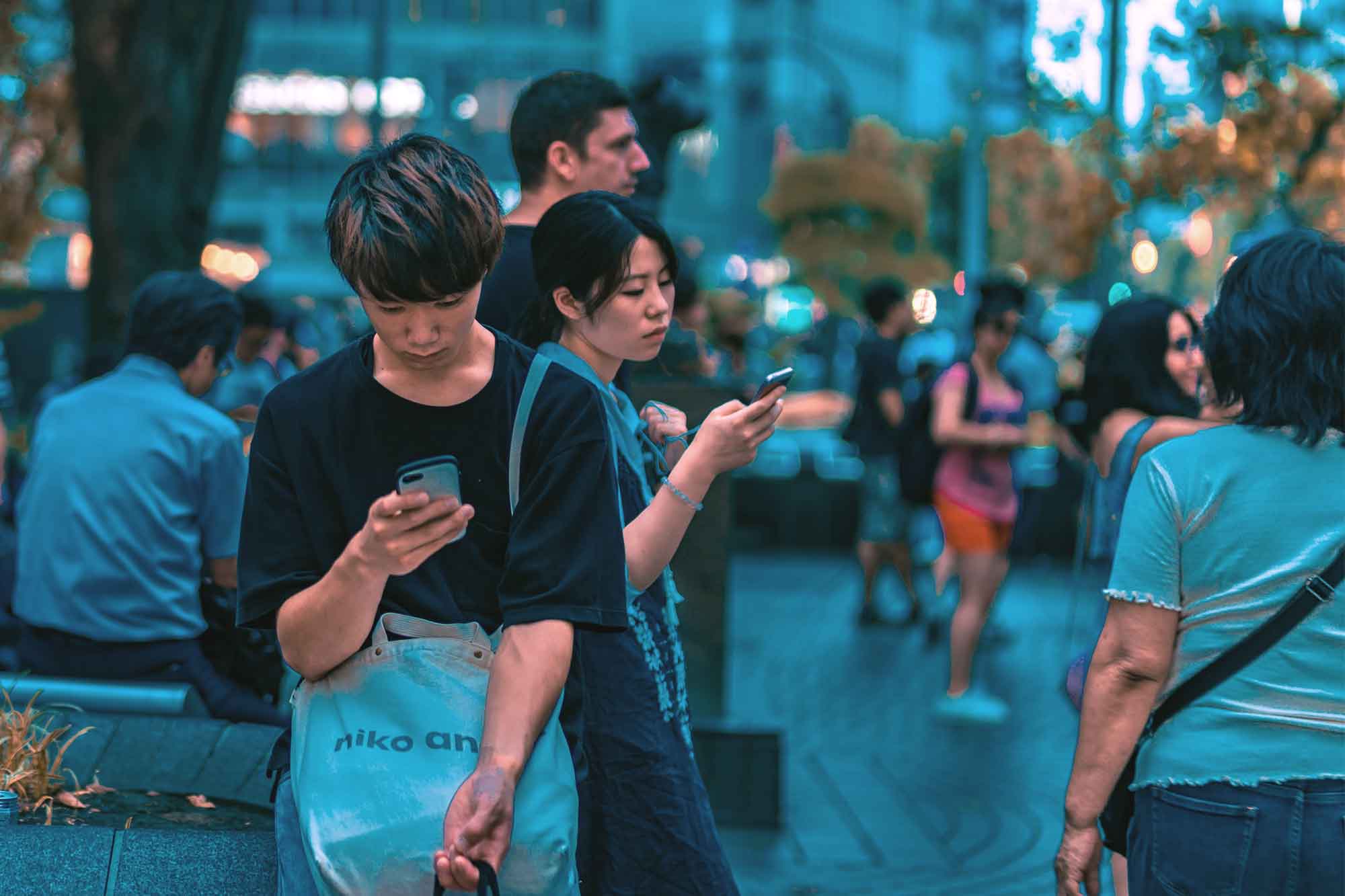 During graduate school, my research mentors hated Martin Fishbein because they could not supplant his research with voodoo statistics and esoteric articles that challenged his propositions. Fishbein masterfully combined communications theory with sociology to make a simple, eloquent and yet powerful communications model.

Fishbein (and his co-researcher Icek Ajzen) developed the Theory of Planned Behavior, which stated that if people hold beliefs that a certain behavior would lead to a desired outcome, then they would act on those beliefs through intentional behavior. To make this easy, if someone believes they will make a pile of money on the stock market, then we can predict they will make an investment.

But Fishbein noted that beliefs are not binary—believe or not believe. They are scaled, ranging from weak beliefs to strong beliefs. In the model above and in our resource materials I scaled Fishbein’s model from +1 to +8 (weak to strong). But Fishbein also noted that people make belief choices “in a context” with their “reference group,” indicating that people with emerging beliefs need to have a corresponding group of friends/family/etc. who supports their beliefs.

A person normally will not choose to become a Christian without also thinking about their reference group – buddies, family members, co-workers, neighbors etc.

Who Would A Seeker Tell About Their Emerging Beliefs?

But here is where Fishbein was brilliant. He also observed that people have a wide range of people they would consider “reference groups;” some pro and some con. So generally, what a person does is that he/she will only tell “pro” reference group members of the emerging belief and keep the negative ones in the dark.

Why is this important? In our previous articles on the Three little Ws, the last W is related to message context. If we shift from messages that are traditionally individually oriented and thus incongruent with natural reference group processes to messages that include “pro” groups members, then we cause the person to grow more confident in belief and at the same time pull in “pro” reference group friends. If we do this “tweak,” then we can then have a greater chance of encouraging belief development and identifying people who will believe with our seeker friend. In other words, we share our message with a “group,” not an individual. The person then becomes a believer in a positive group context, even though the greater population is hostile. Actually the more hostile environment, the better the results may be. I know it sounds counter intuitive, but the theory holds true, which is why my research mentors hated Fishbein. But this is why my ole buddy Bob was successful. His secret sauce was that he focused on the group that led them to “believe together.”

How does this connect to the new media in our world today? See the next article.