Getting the Timing Right 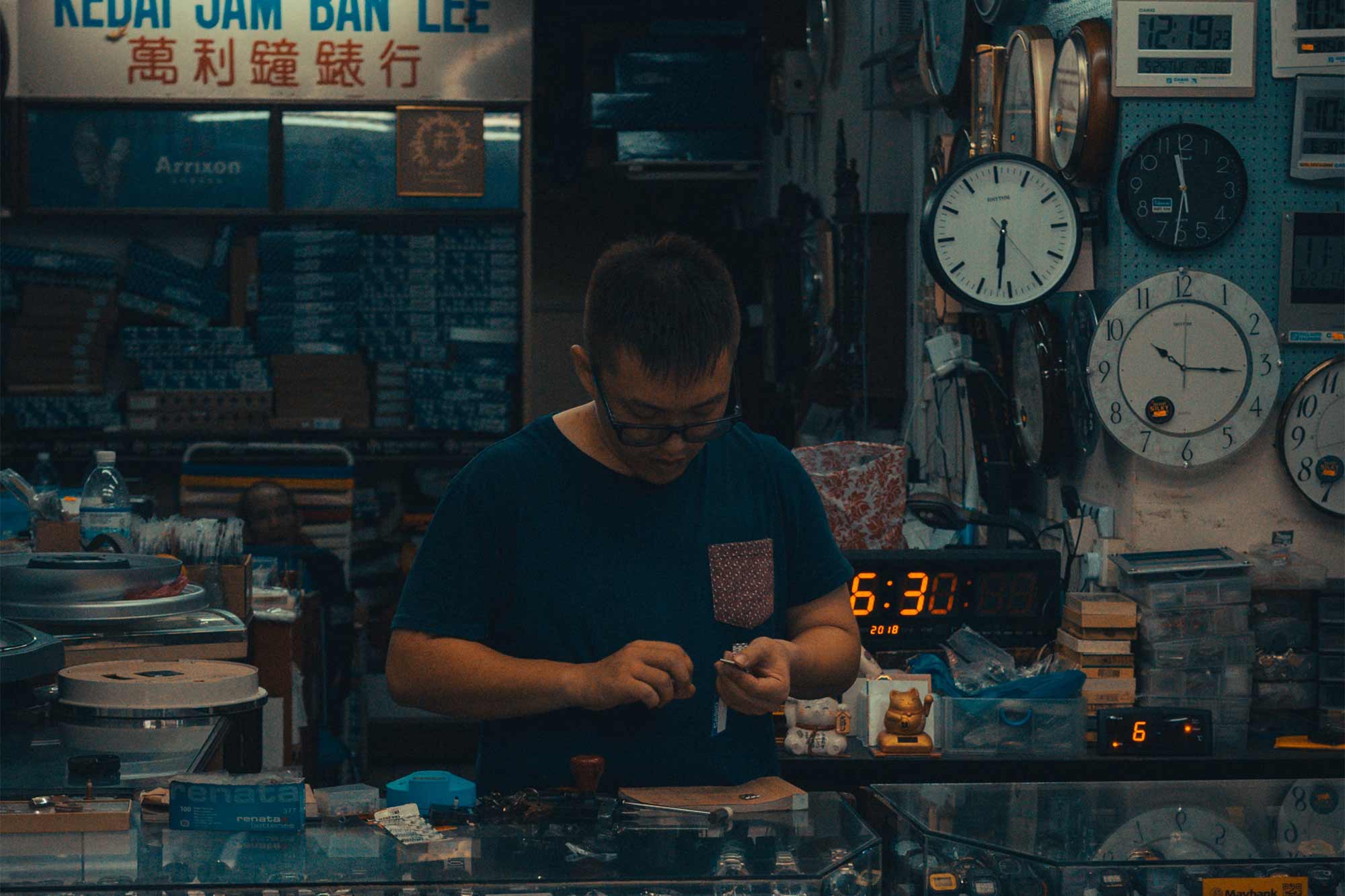 Seekers think more about Jesus as their interest in conversion grows

We discussed the last article about information processing and conversion pathways of seekers. Over the next couple of articles we will build toward an understanding of lead scoring, and I felt it would be good to summarize the conversation that I had with the North Africa team.

As you remember, people are only willing to invest a certain amount of “brainpower” to issue that they feel are of an interest to them. The technical term for this is “cognitive misering.”   Stated another way, people will devote little brainpower to issues that are “little to no” immediate need to them. But as they grow in interest, they will begin to devote more energy to a topic. Then over time as they grow more confident with the material, they will devote less time. We can illustrate it with this graphic.

So generally, people will be passive in media consumption as material resides in the periphery of interest. But as they become more interested in a topic they will invest more cognitive power and engage in “central route” cognitive processing. In our funnel model, people will go from (1) stable beliefs and thus passive to media on a topic, then (2) belief disruption occurs resulting in people willing to hear a media message, but generally will not seek out the material. Then if they are introduced to your media, then they will invest more brainpower thus moving from (3) cognitive opening to (4) religious seeking. Religious seeking is a strong indicator that a person is in the area of central route cognitive processing.

Be passive when seekers are passive, active then they're active

Why is all this important? Earlier we discussed that we as communicators need to “be passive when the seeker is passive and then active when the seeker is active.” When they are passive, we need to give information that will keep them engaged, especially material that they are interests them that is related to their persona. But if we try to get them to make a decision of faith (a central route process) when they are not ready yet, then we are exceeding their stage of conversion. Passive material should be developed based on persona and key words and the stage of conversion. Then as the seeker grows more active in “central route” processing, then a counselor or worker can discuss deep heart issues with the seeker and real conversion can occur.

To return to the main point, this article is interested in how to measure these stages. This is where lead scoring is involved. Under the Fishbein model, we discussed people’s beliefs as being scaled from weak to strong. The same is true here. Passive engagement will correlate with weak beliefs and active or central route engagement will be correlated with strong beliefs.

if they are discussing things with their reference group, then you can assume they are growing stronger in their beliefs.

This morning I was discussing with our statistician in Southeast Asia conversion pathways of about fifty respondents to a media strategy. She observed that respondents started out asking questions about the Jesus film they watched but then the respondents began to write text messages that could be described as “antagonistic.” Soon after that, she observed that they asked more faith related questions. Her question was did they have several persona: first being “spiritual” second being “antagonistic” and third being “seeker.” Actually what the data was telling her was the respondents were passing through stages of conversion pathway: passive (information questions about Jesus), semi-active (antagonistic questions) and then finally "central role" questions reflecting active issues of religious seeker.

We also observed from the data that seekers switched from individual questions to “group” questions soon after they passed the “antagonistic” question stage reflecting they were growing more interested and thus were involving their reference group.

In the next article we begin discussing how to apply a calculus to each of these stages so that we can “be passive when they are passive, and active when they are active” in our media strategy."