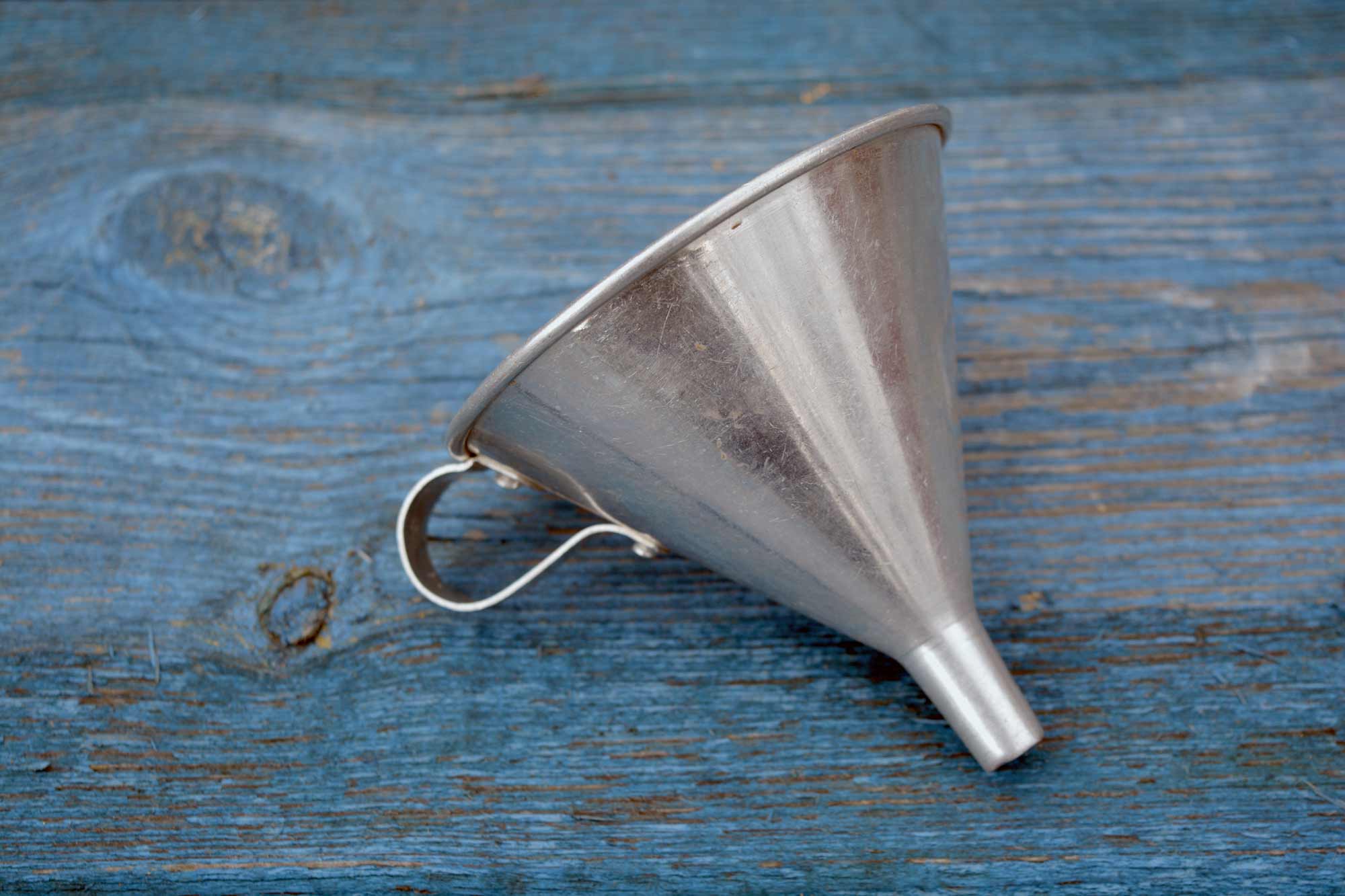 Quintan Wiktorowicz was researching radical recruitment when he observed that Jihadi recruits followed a pattern of conversion that he called “the funnel.” His research has been one of the most useful models for me in understanding high-identity conversion.

I cannot post his work on this article because of copyright, but you can download a summary of his work by following this link. Watch for Appendix A and Wiktorowicz’s definitions. I have tons more of his work, but I doubt you have time to read it, so you may want to stick to my summary of the six stages of the funnel below.

What Wiktorowicz stated was that people find a way to integrate all their values and beliefs so as to “make sense” of their world and thus obtain cognitive balance.

But then something significant can happen in people’s lives that causes a “belief disruption” where their values and beliefs are no longer in alignment, and thus life does not “make sense.”

This is what Wiktorowicz calls a “Exogenous Condition.” This is a PhD term meaning something happened to you. I like to use the term "belief disruption." It is less academia speak.

At this point Wiktorowicz argues that seekers enter a stage in which they have a “cognitive opening”.

Seekers are willing to consider other ideas that help them “make sense” of their world again.

This will naturally put people into an “information seeking” mode. Most often this is passive seeking – “keeping their ears open to new information,” but it could also be more intentional seeking by doing things such as a Google search, key worded to their issue. Since we are interested in people who desire religious change, we are only going to be concerned with people who will move to the “religious seeking” stage.

In the religious seeking stage, people generally shift from passive seeking to becoming active seekers. This is important. Very Important. In passive seeking people are willing to consider new ideas.

In active religious seeking they are engaging in their spiritual pathway.

If people are passive, we as strategists need to apply Donald Shaw’s Atheories and thus “not tell them what to think, but what to think about.” This can be done in many ways including pushing out small “bites” of media that relate to their persona/spiritual pathway.

When people have made the shift to spiritual seeking we need to tease out questions that encourage them to shift from being passive to becoming actively engaged. If we are “active” (maybe even aggressive) when they are passive, or passive when they are active (interested), then we will miss-fire on an opportunity. When I look at large data sets, I see major drop offs of seekers at these two stages: information seeking and religious seeking. I suspect the cause is that we are too passive or too active for the seeker at their seeking stage. A sound media strategy can address this problem.

In this stage in the seeker’s pathway, the seeker will need to make an effort to integrate the new information into their previous belief system through what Wiktorowicz calls “identity alignment.”

Remember Fishbein? This is done through “beliefs.” And remember, beliefs will be scaled from weak to strong as people try to make sense of these new ideas.

To help belief grow stronger, we need to help the person find trusted reference group members who will support their emerging belief.

Following socialization, a group of seekers may join the Christian faith together through baptism. God can use this public profession of joining to stir others in their people group to have a belief disruption (all our people are no longer Muslim for example) and begin going through the funnel.

Only God draws people to Himself

Of course only God draws people to Himself. This funnel tries to track what God has done in the past. But we can't guarantee what God will do in your context. These images show what God chose to do through one team.

The tools you use and ministry activity will change by the stage of the funnel. Note how at the bottom of the funnel, once seekers join they will sometimes start their own media to movement initiatives with new funnels.

I have found that the teaching from the parable of the sower from Matthew 13 shines a bright light on Wiktorowicz’s model, or visa versa. I will pick this up on the next article, but I have heard several sermons on this passage that note that the problem is with soil maintenance. Sermons discuss we  workers to plough the field, take out rocks, and pull weeds before we plant the gospel seed.

As a sneak peak – the problem is with the sower.