Fishing on the other side of the boat 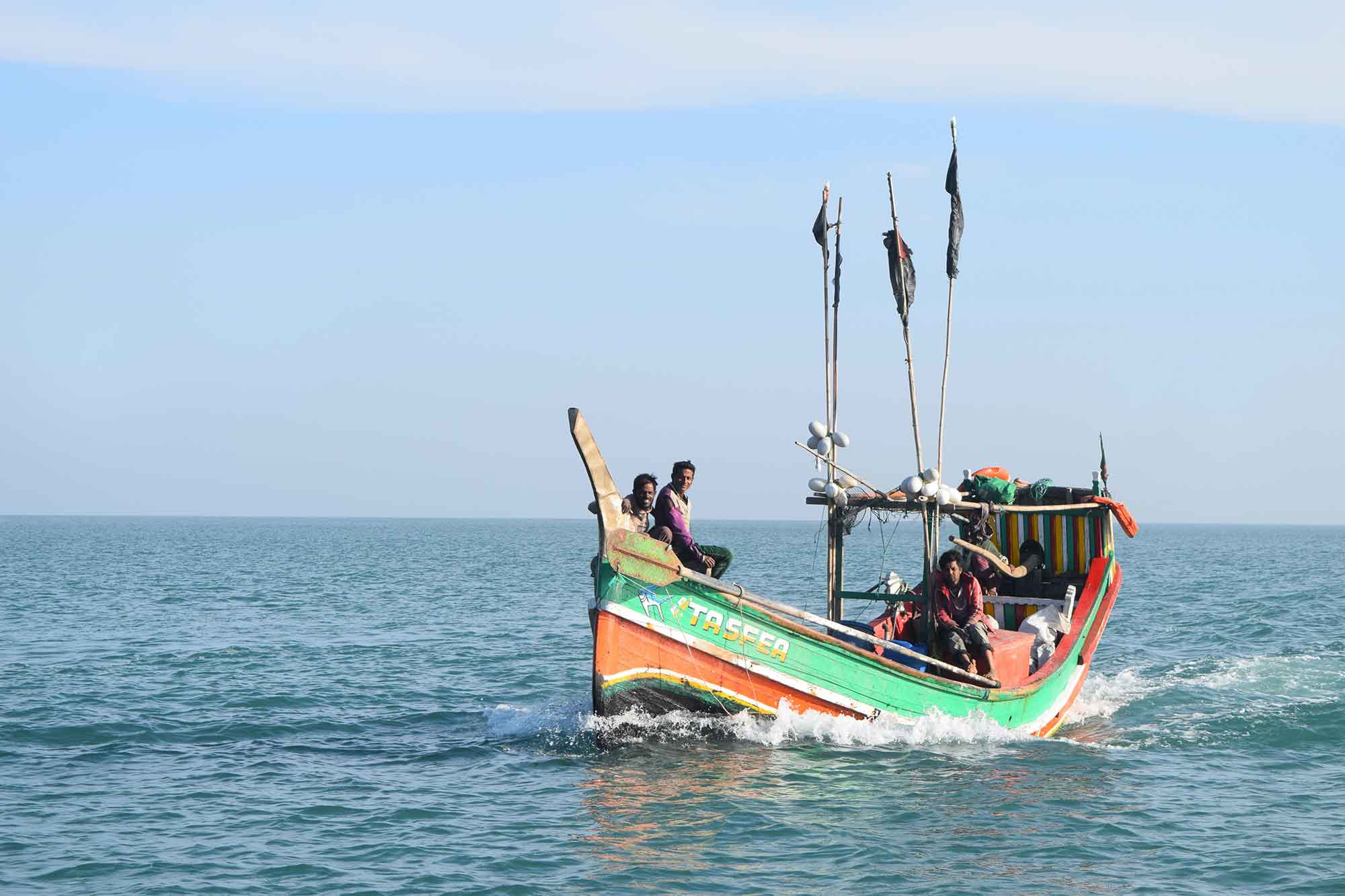 Recently, a media ministry leader was telling me about a project that his group did where they used a persona that was related to dreams and visions. I was familiar with the project since I conducted the training with the team on how to use persona and key words in a strategy. Essentially he felt this persona approach did not yield a measurable increase in respondents to their media initiative. I would agree with him that that the “dreams” persona may have not been as a fruitful approach as it could have been, but my understanding of the team’s goal was to start somewhere and then learn from the outcome.

In 2002, I was working with a national team called LETMI on media strategy to reach Muslims. One of the team members of LETMI analyzed the “issues” that people had when they corresponded with the LETMI counselors. Here is a chart of the results:

Notice that the largest category is “God Cares” which makes up 23%. Apologetics was only 9%. One confounding issue with this data set was it had only 134 people involved in the research population. But even with the small data set, LETMI knew that apologetics was a less effective persona than issues such as God caring, economic or health. The approach: My God is better than your Allah and my Bible is better than your Koran was not as an effective strategy as God cares for you. Even with this small data set, LETMI recommended that its media partner to do a media project revolving around God caring for Muslims. The results of their recommendation are published in the 2 1/2% article.

But coming back to the failed “dreams” project that my friend and I were discussing, in my mind I was thinking of a more recent study that we did in South East Asia. In that project, we evaluated over 500,000 counselor calls that were conducted over twelve month time period. We divided the data into several persona based upon a comprehensive list of keys words that related to each persona. In the analysis, we had “statistically significant” results, meaning it was trustworthy representation of “reality.” Here are the results:

Notice that relationships, financial and lifestyle make up 90% of the conversations. Only 5% were spiritual in nature. In the largest category: relationships - over one third of the 40% were conversations about marital conflict. The Quran gives no guidance on how spouses are to “love” each other except to say wife beating is allowed.

Though the two data sets used different terms, one could see the “Spiritual” and “Apologetics” issues get little traction with seekers. Hence the statement by my friend that the “Dreams” persona was not very productive could be validated by the two data sets. One could infer from the data that Muslims are not as interested in religious comparison as they are “does God care for me” and “does anyone else care for me.”

Use the Data You Have

The reason I give you two data sets is because the first one was quite small. LETMI had a limited staff, and small amount of respondents going through their system. Yet doing simple analysis using Excel resulted in giving them guidance on how to develop a more successful media strategy. The second data set was larger and we could conduct different kinds of statistical analysis using standard research protocols. We could “bore into the data” to learn more about the needs of the respondents. Larger data sets give you that capability. The lesson here is “use what you have.” Use the data that is available to you.

But in the “Dreams” strategy above, the group did not have any data to go on, so they guessed. That is OK when one is starting from scratch. But now that they have some data on respondents, they can develop a better “guess” on personas. This is the “learning cycle.” Start with what you have and then learn from your experience.

OROE is the acrostic in this approach. My friend did not do the fourth step. He only evaluated that the project as a failure. He could have learned from his this project.

Now that you know about learning from failure. Let's see how God can bring about group conversion in the next article.

Fishing on the other side of the boat